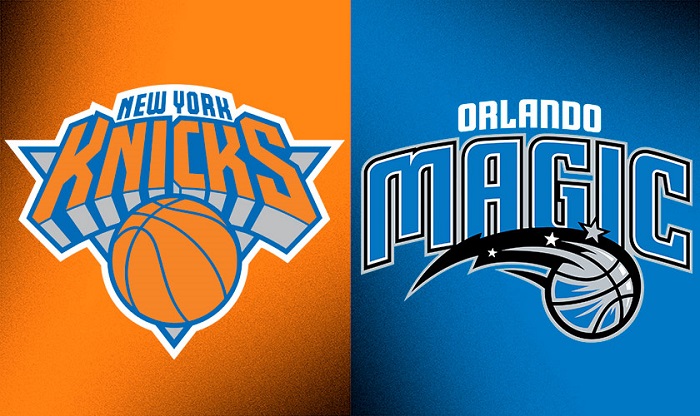 The NBA betting action goes on Friday, October 22, with the Eastern Conference showdown at Amway Center in Orlando, Florida, so we bring you the best Knicks vs. Magic betting pick, tips, and odds.

New York outlasted Orlando in a three-game series last regular season, winning a couple of games on the home court, but the Magic beat the Knicks as 3.5-point home underdogs, 107-89. This time around, the Knicks are 5.5-point road favorites with a total of 212.5 points on MyBookie Sportsbook.

The Knicks started the new season in style

The New York Knicks barely defeated the Boston Celtics in double overtime this past Wednesday, 138-134, playing as 2.5-point home favorites. It was the opener for remember, at least for the Knicks’ fans, who enjoyed a nice victory over their divisional rivals.

Julius Randle led the way for the Knicks with 35 points, eight rebounds, nine assists, and three blocks. He finished with a plus-10 net rating, while Evan Fournier, who had a plus-11 net rating, accounted for 32 points, sox boards, and four steals in his New York debut.

Kemba Walker scored ten points against his former team. He joined Randle, Fournier, Mitchell Robinson, and R.J. Barrett in the starting lineup. The Knicks held the Celtics to just 41.0% shooting from the field and 36.8% from downtown, while they made 48.6% of their field goals and 37.8% of their 3-pointers.

The Magic suffered a blowout loss in the opener

The Orlando Magic went 21-51 last regular season and finished one game ahead of the worst team in the Eastern Conference, the Detroit Pistons. With the first-year head coach Jamahl Mosley on their bench, the Magic are considered as huge underdogs once more. Their season total win was listed at 22.5 games.

Orlando started the new campaign with a heavy 123-97 defeat at the San Antonio Spurs this past Wednesday. The Magic failed to cover a 7-point spread, making just 40.7% of their field goals and 31.0% of their triples. Furthermore, they committed 16 turnovers while handing out only 17 assists.

On paper, New York is a much better team than Orlando. It’s still early in the season for the fatigue to kick in, so the Knicks shouldn’t have problems recovering from a double-overtime win two days ago. Hereof, I’m backing the Knicks to beat Orlando and cover a 3.5-point spread.

I would buy two points just in case of an eventual dramatic finish, though the Knicks should win by six or more. The rebuilding Magic lack talent everywhere and will keep it close only if they enjoy a frenzy shooting night.

The New York Knicks played with the slowest pace in the league last regular season, averaging only 95.9 possessions per 48 minutes. Things might be slightly different this time around, but the Knicks will certainly look to hold the Magic below a 100-point mark.

Orlando should struggle to put some serious numbers on the scoreboard given the lack of talent on their roster. The under is 4-1 in the last five encounters between the Magic and Knicks, and it is 8-3 in New York’s previous 11 outings at any location.