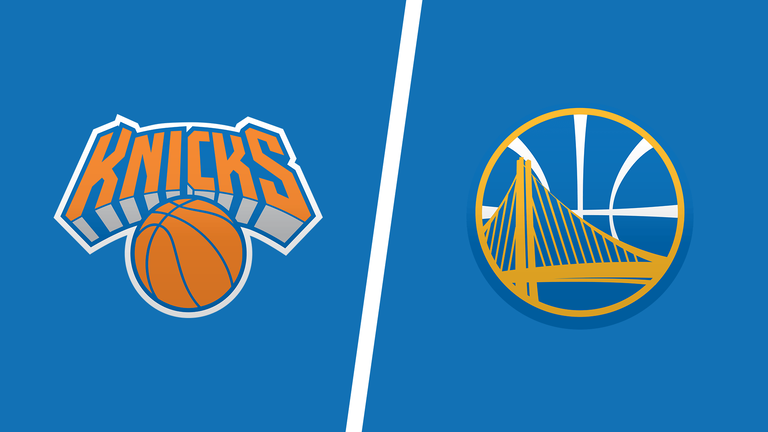 The 2021-22 NBA season goes on with a seven-game Thursday card, bringing plenty of interesting markets to the bettors, so we are taking a closer look at the interconference battle from Chase Center in San Francisco to get you the best Knicks vs. Warriors betting pick along with the latest odds update on MyBookie Sportsbook.

Back in December, Golden State satisfied the odds at Madison Square Garden, outlasting New York 105-96 as a 5.5-point road favorite. The Warriors have owned the Knicks over the last few years, winning 12 of their previous 14 encounters.

The Knicks lost four in a row

The New York Knicks extended their losing streak to four games last Tuesday, suffering a heavy 132-115 defeat at the Denver Nuggets. They also failed to cover for the fifth time in their last six outings at any location.

The Knicks didn’t stand a chance of pulling off an upset at Ball Arena. They shot only 44.6% from the field, while their defense allowed 31 assists. Kemba Walker had another dud, finishing with a couple of points on 1-for-6 shooting from the field, while Julius Randle led the way with 28 points, 10 rebounds, and six assists.

Both Randle and R.J. Barrett are doing a good job for the Knicks, but the team desperately needs more from role players. The Knicks also have to improve their defense after yielding 115.7 points per 100 possessions over their last seven outings. They trail the No. 10 seed in the East by 2.5 games.

The Golden State Warriors have emerged victorious in their last three games played on the second day of a back-to-back set. They will look to extend the run when the Knicks visit Chase Center, coming off a tough road clash against Utah, which has been excluded from the analysis.

The Warriors visited Salt Lake City riding a nine-game winning streak. During that span, the Dubs have recorded the fifth-best defensive rating in the NBA (108.2 points allowed per 100 possessions) despite missing Draymond Green.

Last Monday, the Warriors shut down Oklahoma City in a 110-98 victory on the road. However, they allowed a whopping 18 offensive rebounds and failed to cover a 12-point spread. On the offensive side of things, the Warriors comfortably handed out 30 assists and made 50.0% of their field goals.

The Warriors will have to deal with fatigue in this one, but it’s tough to back the slumping Knicks. New York has gone 0-5 against the spread over its last five tilts on the road, and with all their problems in the backcourt, the Knicks will struggle to cope with Steph Curry and Klay Thomspon.

Both teams have injury worries and could be quite short-handed. The Knicks are without Mitchell Robinson, while Nerlens Noel is doubtful to play, so it’s hard to trust New York’s defense at the moment.

Three of the last five meetings between the Knicks and Dubs have gone under the total, including the previous two. Their first duel of the season has barely surpassed a 200-point mark, and we should see more of the same when the Knicks visit the Warriors.

The Knicks play at the slowest pace in the NBA, registering 95.6 possessions per 48 minutes. Their only chance is to slow down things as much as possible and try to make some stops on the defensive end.