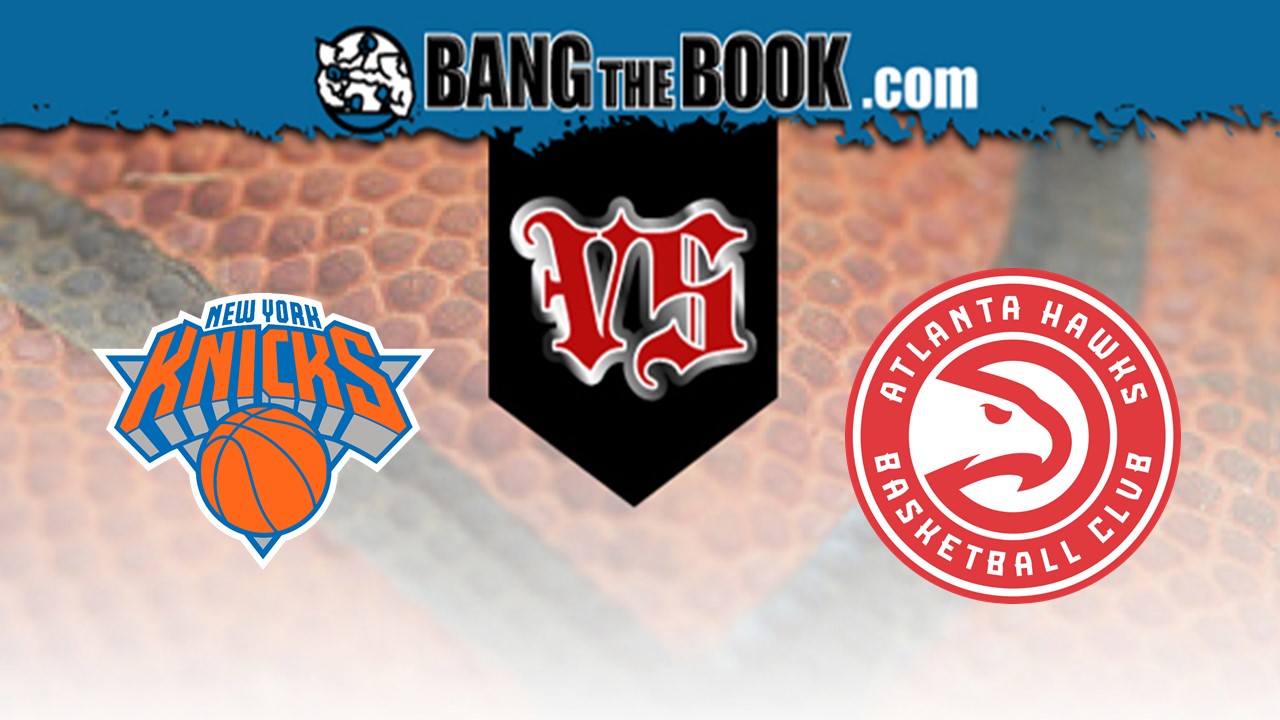 The Knicks were beaten by the Washington Wizards in their last matchup, 122-115. They failed to cover as 6-point underdogs. With 20 points on 6-for-9 shooting, Frank Ntilikina was New York’s leading scorer. Washington did a terrific job of getting to and converting from the free throw line (38-45; 84.4 percent). New York, on the other hand, had an effective field goal percentage of 0.568 (above their season average of 0.499). The two teams combined to score 237 points, which came in well over the projected point total of 211.5.

The last time the Hawks were in action, they covered the 4.5-point spread against the Charlotte Hornets, 143-138. Atlanta received a boost from Trae Young, who led the team in scoring with 31 points on 11-for-25 shooting. The Hawks had a superb offensive rebounding percentage of 30.8 (above their season average of 21.4) and had an effective field goal percentage of 0.661 (above their season average of 0.513). Combined, the two clubs scored 281 points, which finished well over the projected point total of 222.

It will be a showdown of opposite paces as the fast-paced Hawks will look to push the more half-court-oriented Knicks. The Hawks rank fourth in possessions per game while the Knicks are 20th. Additionally, the Knicks rank first in offensive rebounding percentage (26.0 percent), while the Hawks rank 29th in defensive rebounding percentage (74.8 percent).

Both teams have had a player trending in the right direction over their last five games. For the Knicks, it’s been RJ Barrett, who has averaged 18 points,3.6 assists, while the Hawks have received great contributions from Kevin Huerter (14 points,6.2 assists,1.6 steals).

These two teams have met twice already this year, each winning once. Young scored a game-high 48 points in the most recent contest, in which the Hawks defeated the Knicks 140-135, resulting in a push. He also recorded 13 assists. The two teams combined to score 275 points, which was 50 points above the projected point total of 225 points. Atlanta was effective at getting to and converting from the charity stripe. The Hawks made 28 of their 31 free throws (90.3 percent), while the Knicks were 18-25 (72.0 percent).

Atlanta is 2-3 ATS with 3 unders and 2 overs in its last five games.

The Hawks’ average margin of defeat in their last five games has been 9.0, up from 8.0 for the season.