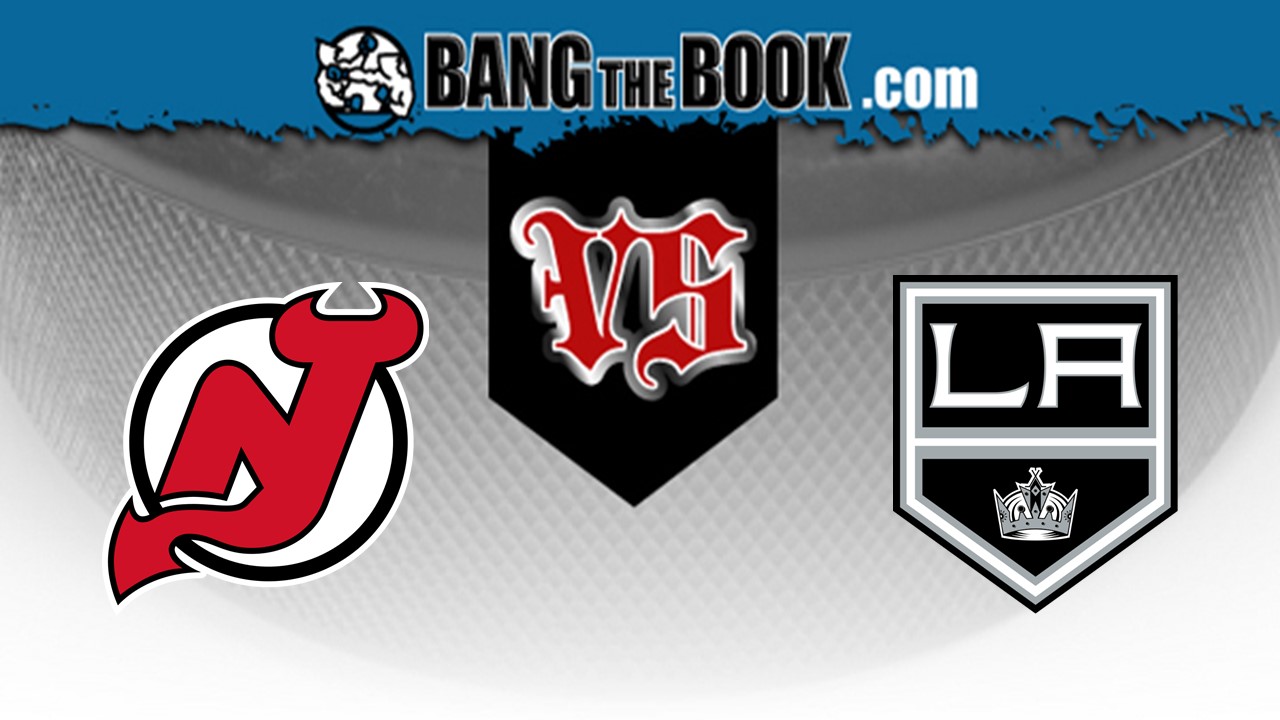 Kyle Palmieri, Nikita Gusev, and the New Jersey Devils are set to face off against Anze Kopitar, Alex Iafallo, and the Los Angeles Kings at the Staples Center for an East-West tilt. The opening faceoff will be at 4 p.m. ET on Saturday, February 29, and it is being televised live on Fox Sports West.

New Jersey has converted on just 17.6 percent of its power play chances this year, a mark that places them in the bottom-10 overall among NHL teams. On the other hand, its penalty kill is ranked 11th overall, and it has successfully killed off 81.7 percent of all penalties..

Averaging 28.0 saves per game with a .916 save percentage, MacKenzie Blackwood (21-22-7) has been the best option in goal for New Jersey this season. If head coach Alain Nasreddine chooses to rest him, however, the team could turn to Louis Domingue (3-13-2), who has a .882 save percentage and 3.79 goals against average this year.

Over on the other bench, Los Angeles is 23-41 straight up (SU) and has lost 10.1 units for moneyline bettors thus far. Through 64 regular season contests, 34 of its games have gone under the total, while 25 have gone over and just five have pushed. It’s 14-15 SU as the home team this season.

The Kings have converted on just 16.9 percent of their power play opportunities this season, a mark that places them in the bottom 10 overall among NHL teams. On the other hand, its penalty kill is ranked 28th overall, and it’s successfully killed off 76.1 percent of all penalties.

Jonathan Quick (26.1 saves per game) has been the top netminder in goal for the Kings. Quick has 13 wins, 26 losses, and four OT losses to his credit and has maintained a pedestrian 2.96 goals against average and a fairly-weak .898 save percentage this season.

The Devils are 4-6 in games decided by a shootout this season while the Kings are 0-3 in shootouts.

The Kings have averaged the league’s fourth-most shots on goal (33.3) while the Devils have attempted just the 23rd-most (33.3).

Over Los Angeles’ last ten outings, seven of them have been decided by two or more goals (the team is 2-5 in those games).