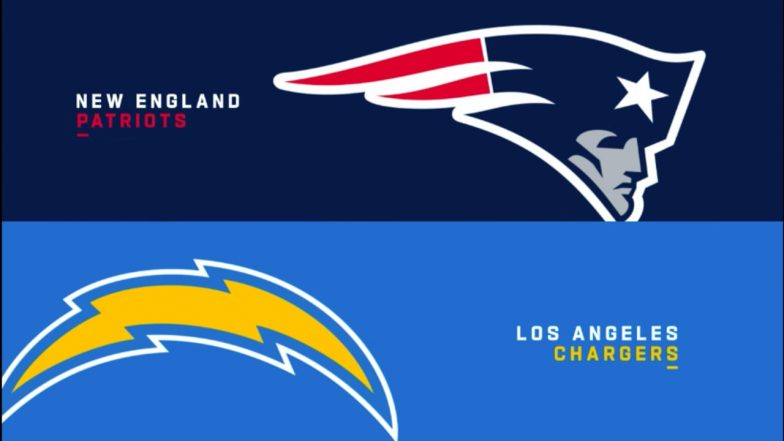 New England heads to SoFi Stadium in Los Angeles in Week 8 of the 2021 NFL season, so we have prepared the best Patriots vs. Chargers betting pick and tips along with the latest odds update for this AFC showdown.

The Patriots are listed as 5-point underdogs on Bookmaker Sportsbook. They sit at +195 moneyline odds, while the Chargers are -225 favorites with a total of 49.0 points.

The New England Patriots improved to 3-4 SU and ATS on the season following a 54-13 dismantling of the New York Jets in Week 7. They easily covered a 7-point spread at home, so the Pats are 2-1 SU and 1-2 ATS over their previous three outings.

New England gained a whopping 551 total yards while holding the lowly Jets to just 299. Mac Jones completed 24 of his 36 passing attempts for 307 yards and a couple of touchdowns, while Damien Harris led the backfield with 14 carries for 106 yards and a pair of scores.

Jones is enjoying a nice rookie season, throwing for 1,779 yards, nine touchdowns, and six interceptions through his first seven appearances. The Patriots are tallying 25.6 points per game (11th in the NFL), but they are averaging only 95.4 rushing yards per contest (tied-23d).

The Chargers had two weeks to regroup

The Los Angeles Chargers (4-2; 4-2 ATS) are coming off a bye, so they’ve had enough time to think about their heavy 34-6 defeat at the Baltimore Ravens in Week 6. The Chargers put an end to a three-game winning streak in what was their worst display in a while.

LA racked up only 208 total yards against the Ravens. They recorded a paltry 26 yards on 12 carries, while Justin Herbert tossed for 195 yards, a TD, and an interception. The Chargers picked off Lamar Jackson twice but couldn’t cope with the Ravens’ ground game, allowing 4.9 yards per rush.

The Chargers’ secondary is one of the best in the league, and their pass rush has been solid so far this season, but the Chargers’ run D is awful. The Patriots cannot brag with a potent ground game, but they’ll have a great chance to improve their numbers in this matchup.

I’m backing the Pats to cover a 7-point spread, leaning on Bill Belichick to prepare the right game plan for the occasion. Last year, the Pats embarrassed the Chargers in LA, 45-0, so Bill should know what his team needs to stay competitive this time around.

The Chargers have scored 28 or more points in three straight outings before that 34-6 defeat at Baltimore. On the other side, the Patriots have scored 25 or more in each of their last three showings, so with the line at 49.0 points in this one, I’m going with the over.

However, the betting trends are suggesting the under. Five of the Chargers’ last six games overall went in the under, as well as five of their previous six games at home. Also, the under is 10-5 in the Patriots’ last 15 games overall, and it is 5-1 in their last six showings away from home.