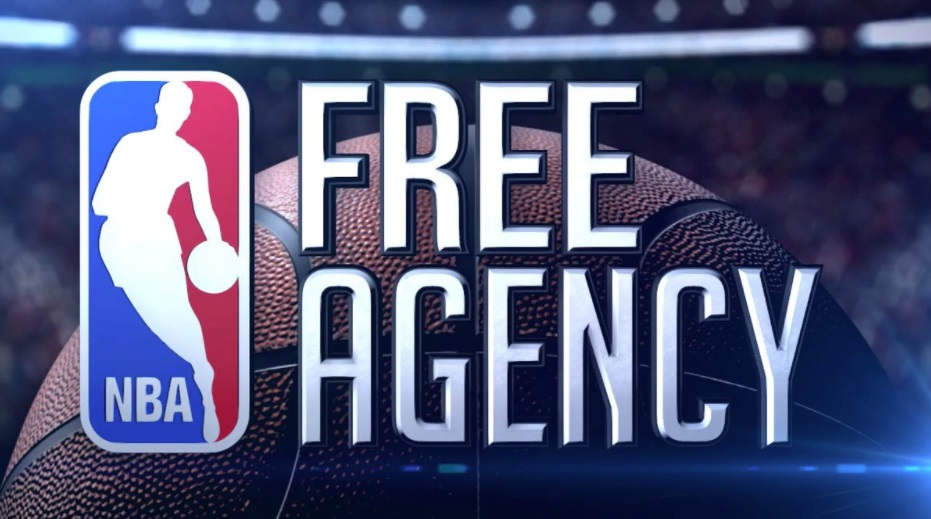 The NBA’s free agency would have kicked off on October 18 had last season played out like initially scheduled. But, thanks to the pandemic, it didn’t. So, the NBA will be pushing the start of free agency back to a date yet to be determined.

That means fans have more time to figure out how they want to bet on their favorite soon-to-be free agents. Will Anthony Davis stay with the Lakers? Where is Chris Paul going to end up? How about Brandon Ingram or Danilo Gallinari?

Bovada.lv has odds posted on where each could end up:

Free Agency 2020 – Where Will Anthony Davis Play Next Season?

Davis has a player option for $28.7 million, which he is expected to decline.  However, he will probably not go anywhere. He just wants to get paid more—and he will. So, unless you have the hot tip to beat all hot tips, bet on Davis staying with the Lakers.

Free Agency 2020 – Where Will Brandon Ingram Play Next Season?

Ingram is a restricted free agent, so the Pelicans will have a chance to match any offers made for Ingram. As a young, all-star caliber player, there are likely going to be several teams interested in his services.

According to the rumor mill, the Pelicans view him as an important piece of their puzzle moving forward. Ingram has named the Pelicans as his top choice. New Orleans will not let him walk. Bet on Ingram sticking with the Pelicans.

Free Agency 2020 – Where Will Chris Paul Play Next Season?

Chris Paul showed the world last season that he still has a lot of game left for anyone interested in putting him on the court. Because of how well he played and his ridiculous salary, there will be plenty of rumors about him.

But don’t count on anyone being willing to take on his contract, though. Paul is scheduled to make $41 million this season and then another $44 million in 2021-22. He has said he will not decline the option for the final year of his contract to help facilitate a trade.

The Thunder may try to trade him, but they are not going to have any luck. Bet on Chris Paul to stay with the Thunder for next season.

Free Agency 2020 – Where Will Danilo Gallinari Play Next Season?

Many teams were rumored to have interest in him before the trade deadline last season. The Miami Heat reportedly showed the most, but the Thunder and Heat could not make the deal. So, it would stand to reason that both would be interested once he becomes an unrestricted free agent.

He has talked about winning a title being more important than getting paid recently. But that could change, of course, if someone makes him a ridiculous offer. Should he stick to that, though, he should consider every team on that list but Portland.

Toronto is going to be focused on keeping its own free agents. The Lakers will be focused on locking down Anthony Davis. The Mavericks will likely make a run at him but look for the Heat or Bucks (because they want to prove they are trying to make the roster better) to make a better pitch.

Free Entry Into the Halloween Blackjack Tournament at BetOnline Sportsbook