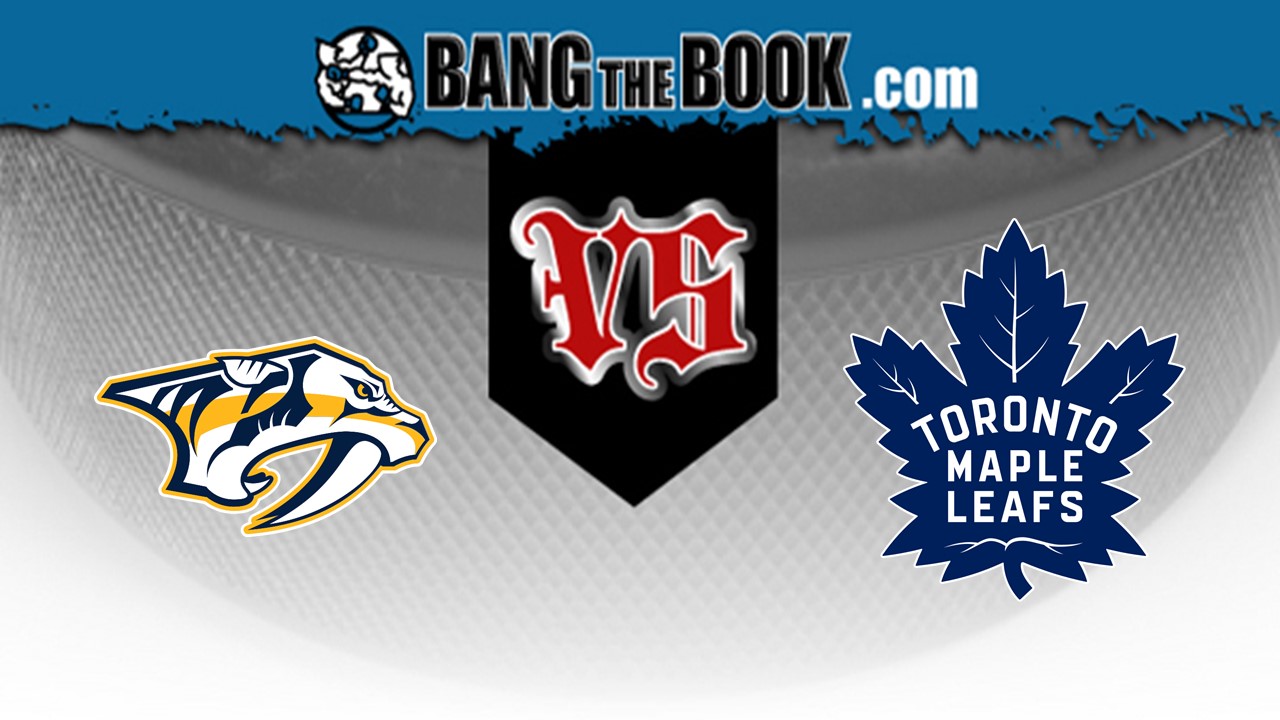 The Nashville Predators, led by Roman Josi and Filip Forsberg, are set to take the ice against Auston Matthews, Mitchell Marner, and the Toronto Maple Leafs at Scotiabank Arena in an East-West matchup. The Sports Network will air the game, and the action gets going at 7 p.m. ET on Thursday, March 12.

Toronto is 36-34 straight up (SU) and has lost 11.6 units for moneyline bettors this year. That winning percentage, the third-best in the Atlantic Division in this young season, is a regression from the 46-36 record that the team posted during last year’s regular season campaign. Through 70 regular season outings, 38 of its games have gone over the total, while 29 have gone under and just three have pushed. Thus far, the team is 18-16 SU at home.

The Maple Leafs have converted on 22.8 percent of their power play opportunities this year, a mark that’s good enough for seventh-best in the NHL. On the other hand, their penalty kill is ranked 22nd overall, and they’ve successfully killed off 77.7 percent of all penalties.

Averaging 27.6 saves per game with a .909 save percentage, Frederik Andersen (29-23-7) has been the primary option in goal for Toronto this year. If the Leafs, however, choose to give him the night off, Toronto may roll with Jack Campbell (11-15-15 record, .904 save percentage, 2.80 goals against average).

Nashville has lost 11.3 units for bettors taking the moneyline this year and is currently 35-34 straight up (SU). Through 69 regular season outings, 37 of its games have gone over the total, while 31 have gone under the total and just one has pushed. As the away team, the Predators are 18-16 SU.

The Predators have converted on just 17.3 percent of their power play opportunities this season, a figure that’s ranked 24th in the NHL. On the other hand, its penalty kill unit is ranked 29th overall and it’s successfully killed off 76.3 percent of all opponent power plays.

Juuse Saros (26.1 saves per game) has been the main option in goal for Nashville. Saros has 17 wins, 23 losses, and four overtime losses to his credit, while registering a .914 save percentage and 2.70 goals against average this year.

The Maple Leafs are 1-5 in games decided by a shootout this season while the Predators are 3-3 in shootouts.

Four of Toronto’s last five games gone under the total.