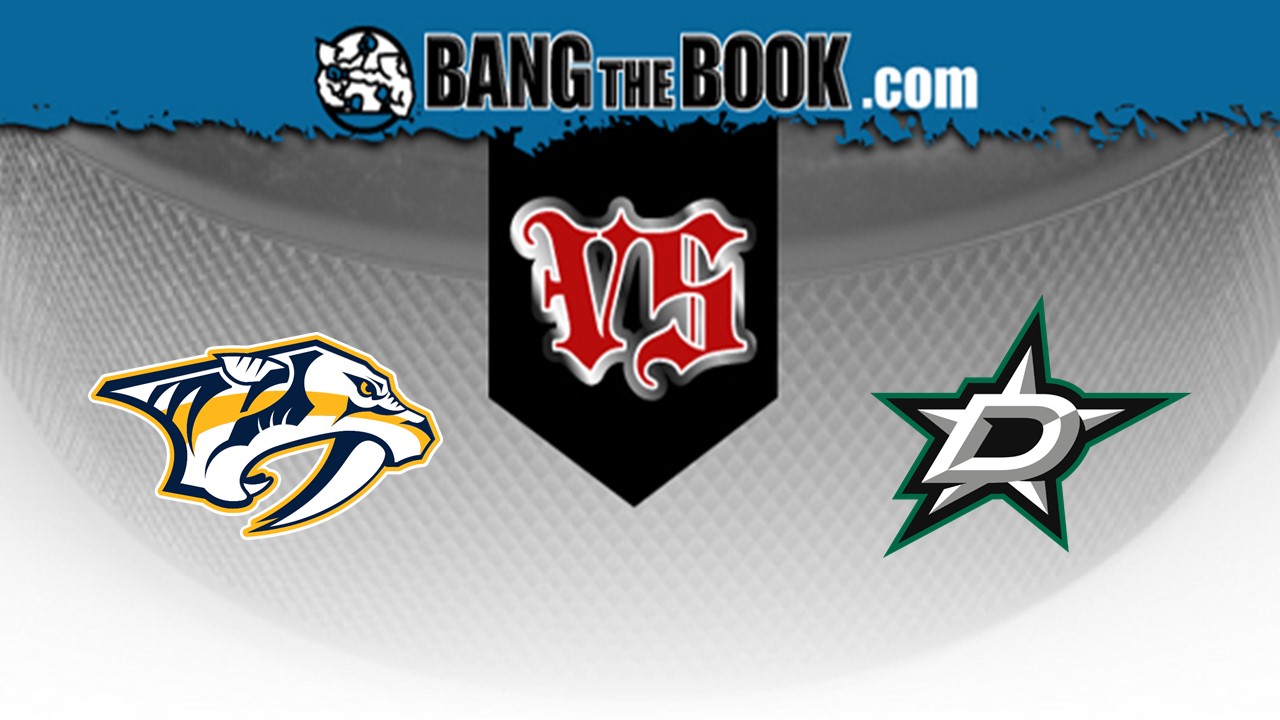 The American Airlines Center will be hosting an enticing showdown as the Nashville Predators pay a visit to the Dallas Stars. It’s the fourth and final time that the two clubs will meet in the regular season. Fox Sports Southwest will air this Central Division matchup, and the action gets underway at 2 p.m. ET on Saturday, March 7.

Dallas is 37-30 straight up (SU) and has netted moneyline bettors 2.4 units this season. That winning percentage, ranked 3rd in the Central Division in this young season, is right in line with the 43-39 record the team posted during the 2018-19 season campaign. Of the team’s 67 games this season, 24 have gone under the total, while 24 have gone over and just three have pushed. Thus far, the team is 19-13 SU at home.

The Stars have converted on 21.0 percent of their power play opportunities this season, a figure that’s right around league average. On the other hand, their penalty kill is ranked 17th overall, and they’ve successfully killed off 80.3 percent of all penalties.

Tyler Seguin and Jamie Benn will both lead the offensive attack for the Stars. Seguin (50 points) has put up 17 goals and 33 assists and has recorded two or more points on 12 separate occasions this year. Benn has 19 goals and 20 assists to his name and has recorded a point in 30 games.

Nashville has lost 14.6 units for moneyline bettors thus far and is currently 33-34 straight up (SU). Through 67 regular season outings, 36 of its games have gone over the total, while 29 have gone under the total and just one has pushed. The Predators are 16-16 SU as the away team this season.

The Predators have converted on just 16.8 percent of their power play chances this season, a figure that places them in the bottom-10 overall among NHL teams. On the other hand, its penalty kill unit is ranked 29th overall and it’s successfully killed off 75.8 percent of all opponent power plays.

Juuse Saros (.910 save percentage and 2.80 goals against average) has been the main option in goal for Nashville. Saros is averaging 25.7 saves per game and has 15 wins, 23 losses, and four OT losses to his credit.

For the visiting Predators, a lot of the offense will run through Roman Josi, who has 47 assists and 16 goals this year.

Dallas is 2-3 in games decided by a shootout this season while Nashville is 3-3 in shootouts.

The Predators have averaged the league’s fifth-most shots on goal (33.3) while Dallas’s attempted just the 23rd-most (30.5).

Dallas has allowed 3.0 goals per game, while managing just 1.8 per contest, on its four-game losing streak.

Over Nashville’s last ten games, four of them have been decided by two or more goals (the team is 1-3 in those games).

NBA Market Report Buy and Sell: Is It Time to Fade the Lakers?