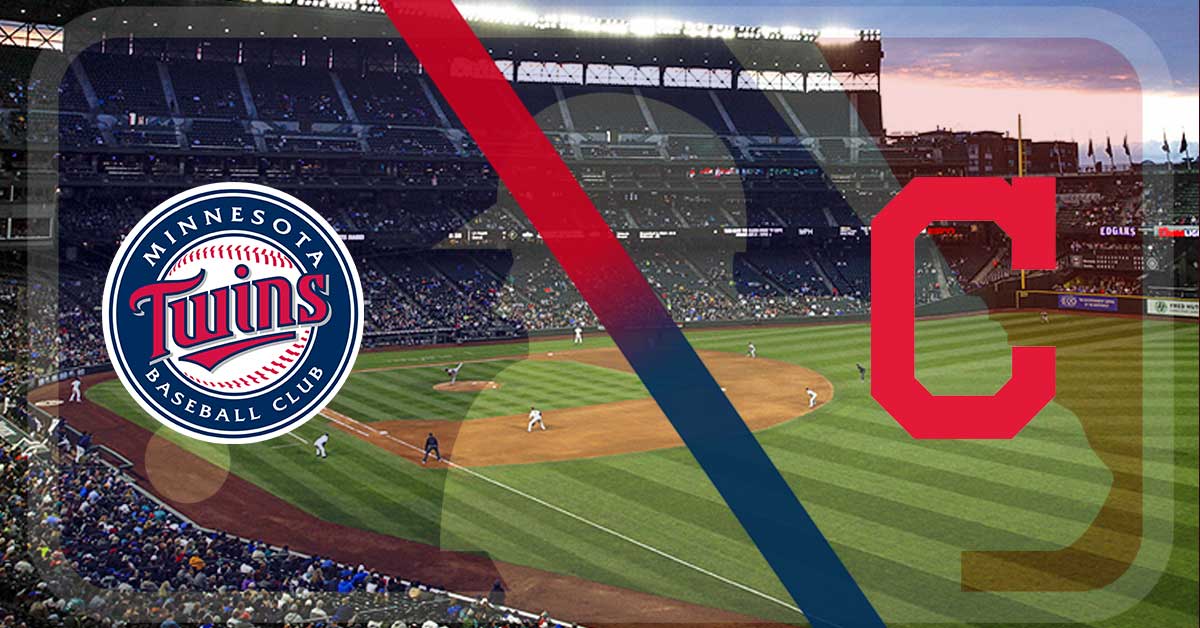 Nine NFL games are on tap for Monday, September 19, and this divisional rivalry game is one of the most interesting, so make sure you don’t miss the Twins vs. Guardians betting pick and odds.

Minnesota and Cleveland will play the fifth of a five-game series at Progressive Field, and the Guardians are -115 moneyline favorites on Bovada Sportsbook, while the total is set at 7.5 runs. These AL Central rivals have met 14 times this year before this series, and the Guardians lead 9-5. Cleveland won three of four games of the current series.

Twins beat the Guardians thanks to fantastic Joe Ryan

The Minnesota Twins returned to a .500 record after defeating the Cleveland Guardians 3-0, following three defeats in the series. Minnesota is still six wins behind Cleveland in the AL Central standings and the postseason looks unlikely for the Twins, but they will surely not give up without a fight.

Joe Ryan was phenomenal in his start as he pitched for 7.2 shutout innings with five strikeouts and two walks. He improved to a 12-8 record, while Jhoan Duran earned his 8th save of the season. Jake Cave hit a home run, while Luis Arraez contributed with two RBIs.

The Cleveland Guardians are still atop of the AL Central with three wins ahead of the Chicago White Sox, but they failed to score a single run in Game 4 of the series against the Minnesota Twins. Cleveland won nine of the previous 11 games, but in this loss, they registered just three hits opposite Minnesota’s ten.

Myles Straw was the only one to record a multi-hit game in this defeat. It was the first time in 14 games the Guardians failed to score a single run. Cody Morris dropped to a 0-2 record after surrendering one run on six hits with six strikeouts and a walk in 6.0 innings.

The Guardians are in good form and even though they are closer to getting a victory on Monday, I am going with Minnesota, who must get a win here and then win the series against the Royals after this one. Sonny Gray was rock-solid in his three starts (1-0) against Cleveland this year as he registered a 2.93 ERA in 15.1 innings of work. The Twins are slightly better than the Guardians when it comes to batting against right-handed pitchers, so I am giving a slight advantage to the visitors.

Both Gray and Quantrill have been excellent this year, and I already mentioned Gray’s numbers against Cleveland, but it’s important to note that Quantrill has a 2.77 ERA in 13.0 innings against the Twins. Minnesota and Cleveland’s batters could struggle against Quantrill and Gray and I don’t expect to see a high-scoring affair here. Under is 4-1 in the Twins’ last five overall; Under is 4-1 in Minnesota’s previous five vs. American League Central rivals, while Under is 13-4 in the Guardians’ last 17 home games vs. a right-handed starter.