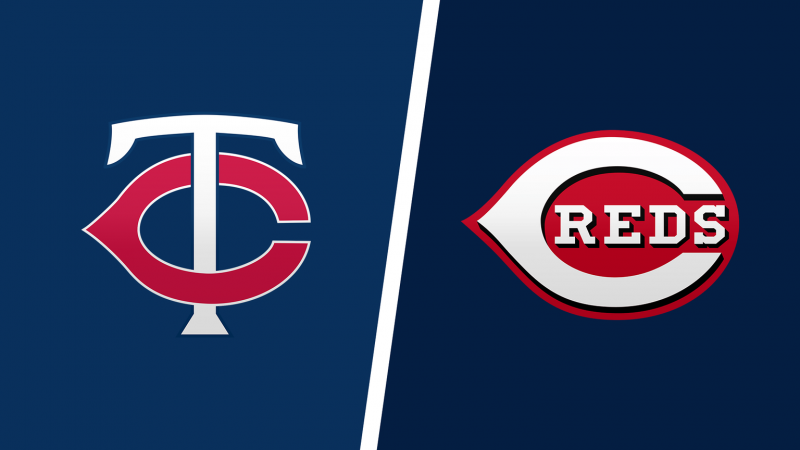 Minnesota and Cincinnati wrap up their four-game interleague regular-season series Tuesday, August 3, at Great American Ball Park, so here’s the best Twins vs. Reds betting pick along with the latest odds update on BetOnline Sportsbook.

Back in June, the Twins and Reds split a two-game set at Target Field in Minneapolis, while Cincinnati has won six of its last nine matchups with Minnesota. The Reds opened as slight -137 favorites for Tuesday’s clash in Ohio. The totals sit at exactly nine runs.

The Twins lost three sets in a row

The Minnesota Twins have dropped each of their last three series against the Angels, Tigers, and Cardinals, going 3-7 in the process. They are coming off a 7-3 defeat at St. Louis this past Sunday, recording the fourth loss over their previous five outings overall.

The Twins fell to 44-62 on the season following that defeat against the Cards, still sitting bottom of the American League Central standings. They are 15.5 games behind the bottom wild card, so the Twins are arguably out of the playoff contention.

The Cincinnati Reds improved to 56-50 on the season this past Sunday, outlasting the New York Mets 7-1 to win a three-game series at Citi Field. It was their fifth victory in the last six games, but the Reds are still huge seven games behind the Milwaukee Brewers and four games behind the National League bottom wild card.

The Reds have recorded the third-best OPS in the majors since the All-Star (.814) while batting .265. However, their pitching staff continues to struggle, posting the sixth-highest ERA in the majors in the second half of the season (5.19).

Tyler Mahle will get the starting call Tuesday, and the 26-year-old right-hander is 8-3 with a 3.71 ERA and 1.23 WHIP in 21 starts this season. Mahle met the Twins once in June and yielded three earned runs on five hits and three walks across four frames to get a no-decision. He went 1-0 with a 3.62 ERA through five starts in July (27.1 frames pitched).

With both teams struggling mightily on the mound, I’m backing the Reds’ offense to make the difference. Cincinnati has been killing it at the dish lately, while Minnesota’s offense hasn’t been at its best.

The Reds desperately need to sweep the Twins at home, and with Tyler Mahle on the mound in the opener, they’ll have a great opportunity to win Tuesday. Mahle has tossed six scoreless innings last time out, and the Reds have outlasted the Cubs on the road, 8-2.

The first two-game set of the season between these two interleague foes was a proper firecracker. The Twins beat Cincy 7-5, and the Reds bounced back with a 10-7 victory. The over has hit in five of the previous six encounters between the Twins and Reds, and I’m sticking with this betting trend.

As I’ve mentioned a few times, both teams have serious problems with their pitching. The Reds bullpen has registered the fourth-highest ERA in the majors since the All-Star (5.95), and the Twins ‘pen is right behind with a 5.74 ERA.

Twins vs Reds Total: Over 9