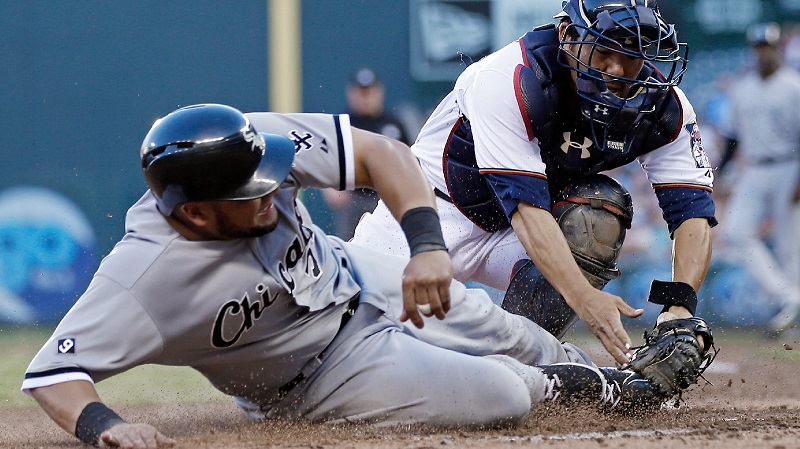 The Minnesota Twins and the Chicago White Sox seem to be teams slated to go in different directions. The Twins are a major positive regression candidate and the White Sox, who have one of the best records in baseball over the last month, have been hitting just about everything in sight.

That includes a high degree of productivity against left-handed pitching. The White Sox will get another left-handed pitcher on Wednesday in JA Happ. The Twins will face a lefty as well in Dallas Keuchel. The White Sox are pretty sizable home favorites in the -135 range for this one with a total of 8 in an AL Central showdown you can wager on at BetOnline Sportsbook

Let’s break this one down and see how it sets up.

Bettors have lost a lot of money lately betting on the Twins. Their run differential and alternate standings metrics suggest a team that is much closer to being a .500 team than a team that sits several games under .500. The Twins have had no luck in extra innings or in close games this season. Their wins have come in lopsided fashion, but a lot of their losses have been close.

There have been some injuries, especially on the offensive side, but the biggest issue for the Twins has been the bullpen. Minnesota entered play on Tuesday 28th in reliever fWAR on the season. The relievers were collectively just 1-11 on the season with five saves. Minnesota had one of the lowest LOB% marks in the league at below 66%. Add it all up and you have a team with a bullpen ERA close to 5 and one of the highest FIPs around.

Offensively, and defensively, the Twins have been quite good. Unfortunately, they just haven’t been able to get enough hits at clutch times, especially in those late-game situations. We’ll see what happens going forward with the offense, but it does appear to be one of the better units in the league with this current depressed run environment.

JA Happ heads into this game with a strong 1.91 ERA, but he is undoubtedly a regression candidate with a 3.84 FIP and a 5.39 xFIP. He’s only allowed six runs on 16 hits in his 28.1 innings of work on the season. He’s also only allowed two home runs. That is a really impressive set of stats for Happ, who has actually been really useful throughout his career.

Happ should also benefit from the current offensive environment. There isn’t nearly as much carry to the baseball this season and home runs and extra-base hits are down.

The White Sox have destroyed left-handed pitching this season and it has really been an area of strength for the team for quite some time. Chicago is first or second in several key offensive categories against southpaws and did a number on Kansas City’s left-handers in last week’s series, including an eight-run first inning against Daniel Lynch.

Happ is a much more experienced and reliable left-hander than the prospect that was making his second career MLB start, but we know that the White Sox do well in matchups like this. They’ve done well offensively overall. Their ground ball-heavy approach at the plate seems to be elevated even more this season by the fact that fly ball hitters have had a lot of tough sledding this season.

Speaking of tough sledding, we may see some from Dallas Keuchel on the horizon. Keuchel has a 3.79 ERA with a 4.50 FIP on the season. It is important to remember that guys with extreme batted ball splits that pitch-to-contact, like Keuchel does, Calling Keuchel a pitch-to-contact guy is an understatement. He’s faced 156 batters and only struck out 17 of them. That means his success is wholly dependent on if those ground balls get hit at people.

He’s running a .242 BABIP on the season, which does suggest a good amount of negative regression in the profile. He had a .255 in the shortened season last year and that was easily a career-best for him. Even in his Cy Young season, Keuchel had a .269 BABIP.

The White Sox bullpen has an ERA around 4.00, but the peripherals look a lot stronger than that and it does look like an advantage over where the Twins are to this point.

It is extremely hard to fade the White Sox against a left-handed starter at this point in time. It can also be tough to back Dallas Keuchel because he is so dependent on his defense for success. He doesn’t have much margin for error. The Twins have a solid lineup that has hit for a lot of power this season. Keuchel keeps the ball down, but has still allowed 10 barreled balls this season. With a big price on the White Sox, the over seems like the better play.