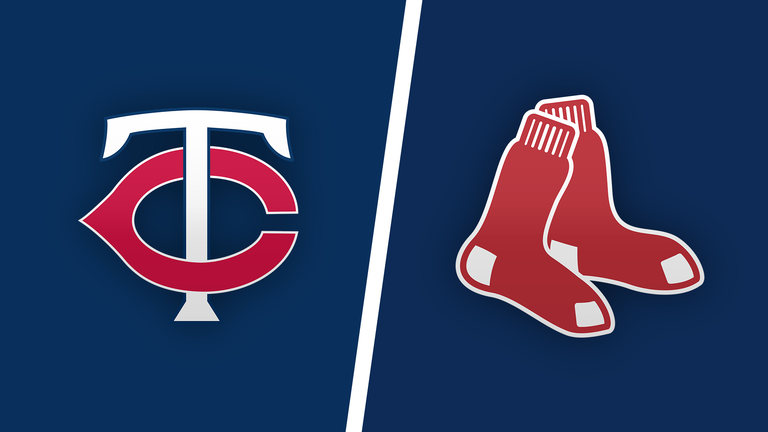 Minnesota and Boston wrap up a three-game set at Fenway Park this Thursday night with the first pitch at 7:10 PM ET, so here’s the best Twins vs. Red Sox betting pick, as the two American League foes also close down their regular-season series.

Back in April, the Sawx beat the Twins in three of their four encounters at Target Field in Minneapolis. Boston won the opener at Fenway Park, 11-9, and the Red Sox are listed as heavy favorites for Thursday’s closer, according to BetDSI Sportsbook.

The Twins’ pitching is a big problem

The Minnesota Twins extended their losing streak to four games with that narrow loss at the Red Sox this past Tuesday. After getting swept by the Yankees in New York, the Twins tried their best to stop the slide but couldn’t cope with Boston’s offense.

During their losing run, the Twins have surrendered a whopping 35 runs while scoring 17 in a return. They’ve registered a pedestrian 5.23 ERA over the last couple of weeks despite a solid .234 batting average against.

John Gant will get the starting call Thursday, his second since joining the Twins in July. The 29-year-old righty is 4-7 with a 3.77 ERA and 1.52 WHIP in 15 starts and 18 relief appearances this season, and he’s registered a poor 6.00 ERA across eight appearances with the Twins (12 innings pitched).

Last Thursday, Gant took a loss as a starter against the Yankees. He tossed just 3.1 innings and gave up four earned runs on three hits and a walk.

The Red Sox hope to stay hot at the plate

The Boston Red Sox improved to 72-55 on the season following Tuesday’s opening contest of the Twins series. It was their second straight win and fifth in their previous six outings at Fenway Park, as the Red Sox continue their battle for the playoffs in the American League. Boston held the bottom wild card on Wednesday, a couple of games ahead of Oakland.

Chris Sale will take the mound Thursday, and the 32-year-old lefty is 2-0 with a 1.80 ERA and 1.20 WHIP in a couple of starts since returning from Tommy John surgery. Last Friday, he tossed five scoreless frames in a 6-0 thrashing of the Texas Rangers, scattering five hits and one walk. He’s 10-6 with a 3.93 ERA in 20 career starts and eight relief appearances against Minnesota.

Chris Sale hasn’t met Minnesota since 2018, and the current Twins have a .698 OPS in 83 at-bats against him. The southpaw has been sharp through his first two starts in 2021, and I’m expecting more of the same Thursday against the Twins.

However, the Red Sox bullpen has recorded the third-highest ERA in the majors over the last two weeks (6.17), so the hosts will have to lean on their offense. The Twins bullpen has a decent 3.68 ERA and a poor 5.24 FIP in the past two weeks, and the visitors could easily have another disappointing day in the office, considering the Red Sox’s current form at the dish.

The Twins and Sawx combined for 20 runs last Tuesday. I was not surprised at all, as the Red Sox have been awful on the mound as of late, while the Twins have been terrible all season long.

The under has hit in nine of their previous 12 meetings, but going against this betting trend makes sense, although the hosts will send Chris Sale to the mound. At least, Josh Donaldson went yard five times in 33 at-bats against Sale.