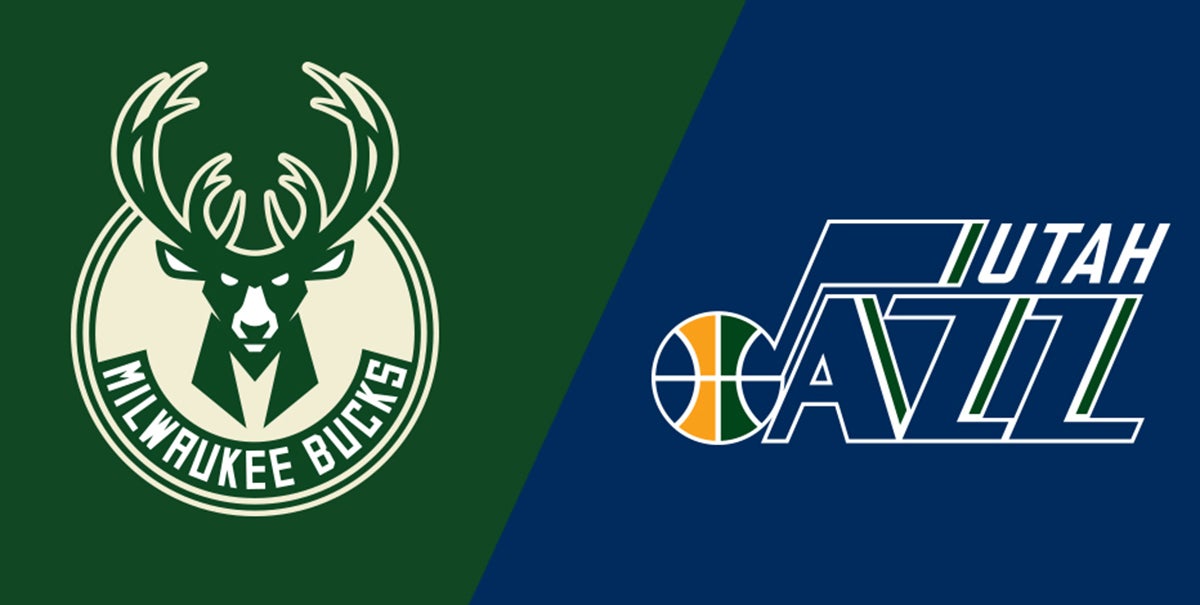 We have nine games on the NBA schedule for Monday, March 14, eight of which are inter-conference battles, including this one that is going to be played in Salt Lake City. Check out the best Bucks vs. Jazz betting pick and odds as we got you covered.

Utah was better in the opening H2H of the campaign, winning 107-95 in Milwaukee, and easily covering the spread along the way. The Bucks are slight 1-point favorites this time around, with the total set at N/A points, according to MyBookie Sportsbook.

Thompson and Poole unsolved enigma for the Bucks

Chasing their seventh win in a row, the Milwaukee Bucks came to San Francisco as one of the hottest teams in the NBA, but they couldn’t handle the hotness of Klay Thompson and Jordan Poole, who combined for 68 points. Mike Budenholzer’s team lost 122-109 to the Golden State Warriors and failed to cover a -2.5 spread, the first time in five games the Bucks didn’t cover.

The Utah Jazz opened the four-game homestand with a 134-125 victory over the Sacramento Kings 134-125, thanks to excellent shooting from the field (55.8%). Also, the hosts had Jordan Clarkson, who exploded and displayed the best game of his career. Still, the Jazz couldn’t cover a -9 spread (push), and it’s the sixth time in seven games the Jazz didn’t cover.

Utah was better in seven of the previous ten H2H encounters and won each of the last three duels. The Jazz managed to keep the Bucks to below 100 points in the first meeting of this season, and although I seriously doubt they can do it again on Monday, I am backing Utah’s defense to prevail.

The Bucks are surely in more consistent form recently, while the Jazz have been playing in a hot and cold form, but Utah can be intimidating at Vivint Smart Home Arena, where they won nine consecutive games. That home-court advantage is one of the biggest reasons I am going to back the Jazz in this inter-conference blockbuster.

The high-scoring win over the Kings was quite surprising for all who know how the Jazz are playing, especially at home. It was even more surprising as it came following five consecutive Utah games that went Under. Although both offenses belong to the top 5 right now, I am backing defenses to play a key role in this one.