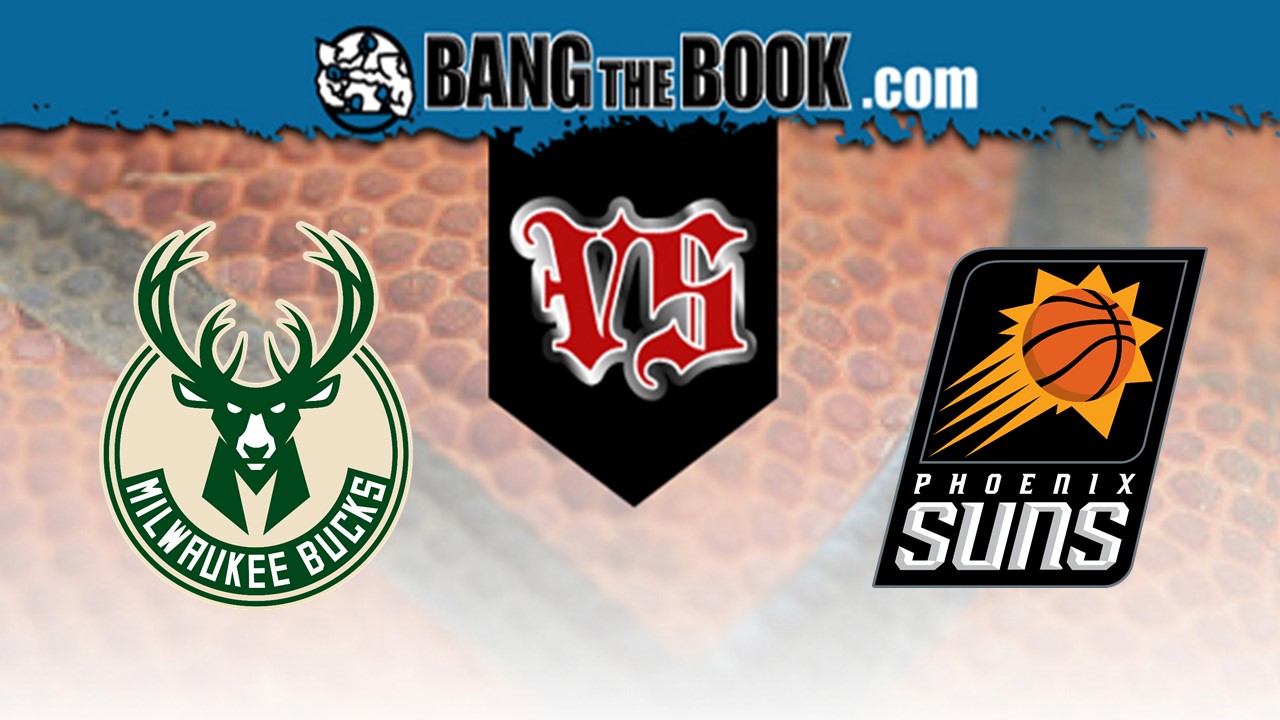 In the Bucks’ last matchup, they lost to the Los Angeles Lakers, 113-103. They were not able to cover as 2-point underdogs. Giannis Antetokounmpo put together a solid game for Milwaukee, leading the team in scoring with 32 points on 10-for-21 shooting. Los Angeles held the Bucks to an offensive rebounding percentage of 10.6 (below their season average of 21.0). Milwaukee, meanwhile, held the Lakers to an effective field goal percentage of 0.451 (below their season average of 0.550). The two teams combined to put up 216 points, which came in under the O/U total of 228.5.

The Suns hope to keep it rolling after defeating the Portland Trail Blazers in their last game, 127-117, as 3.5-point underdogs. Phoenix rallied around Aron Baynes, who was the top scorer from either team with 37 points on 12-for-23 shooting. Phoenix played a nearly flawless game. They had an absurd offensive rebounding percentage of 33.3 (above their season average of 22.0) and a turnover percentage of 10.8 (better than their season average of 12.9). Portland put up marks of 22.0 and 14.1, respectively, for those same stats. The two teams combined to record 244 points, which was over the O/U total of 233.

These two clubs have already met once this season. In that game, the two teams combined to score 237 points, just over the projected point total of 235. The Bucks won 129-108, covering as 13-point favorites. Milwaukee’s 0.572 effective field goal percentage was its biggest advantage over Phoenix, who had a rate of 0.423. Antetokounmpo recorded a double-double with 30 points and 19 rebounds.

Phoenix does a great job at getting to the charity stripe. They rank fifth in free throw attempt (FTA) rate (0.224), but Milwaukee is among the best in the league at keeping opponents off the line (ranking fifth by allowing a FTA rate of 0.171). Also, the Bucks’ second-ranked offense (effective field goal percentage of 0.553) will battle against the Suns’ 21st-ranked defense (effective field goal percentage allowed of 0.541).

The Suns average 27.1 assists per game, which ranks first in the league. The Bucks rank ninth in assists allowed per game (23.6).

Phoenix is 1-4 ATS with 3 overs and 2 unders in its last five games.

Across its past five outings, Milwaukee is 2-3 ATS with 5 unders.

The Suns’ average margin of defeat in their last five games has been 5.4, up from 1.3 for the season.