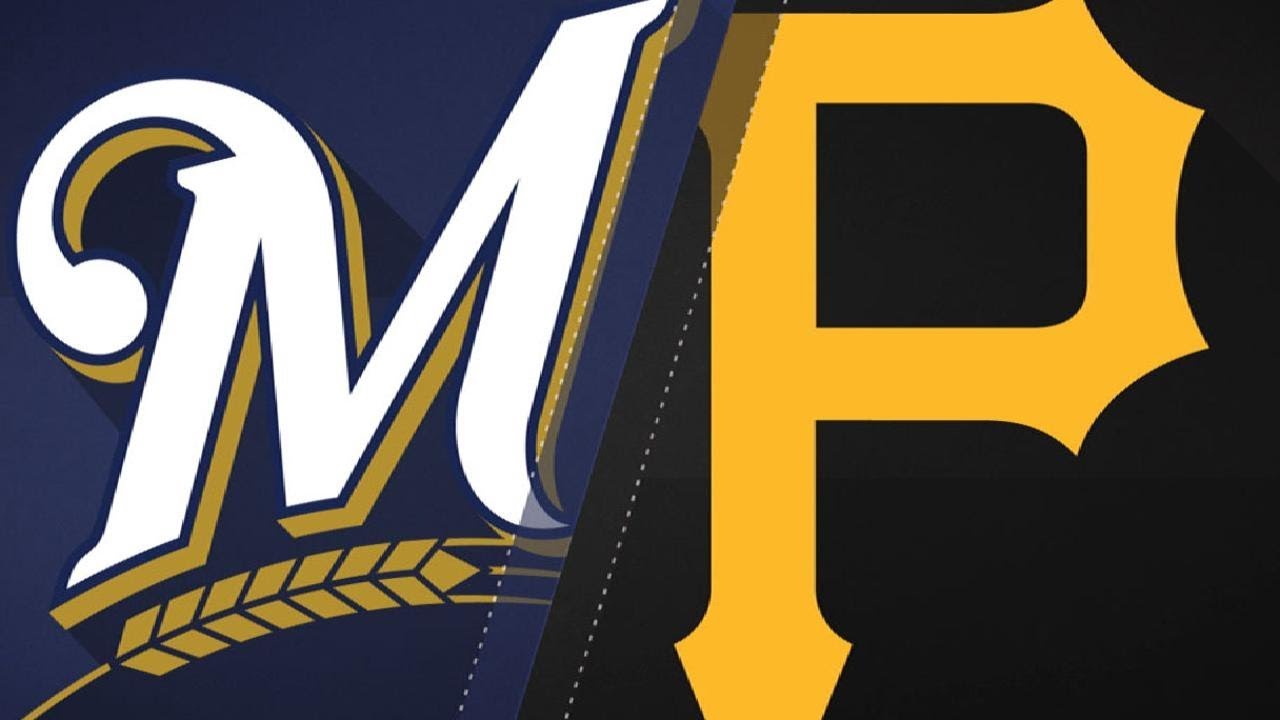 Milwaukee and Pittsburgh wrap up their regular-season series with a three-game set at PNC Park, so here’s the best Brewers vs. Pirates betting pick for the opening clash Friday, August 13, 2021, along with the latest team stats and betting trends.

The Brewers have owned the Pirates so far this season, winning 12 of their previous 16 encounters. Milwaukee is a -177 road fave for Game 17, while the Pirates sit at +166 moneyline odds with a total of 9.0 runs on MyBookie Sportsbook.

The Brewers are riding a four-game winning streak

The 60-46 Milwaukee Brewers dismantled the Cubs 17-4 on Thursday afternoon to sweep a four-game series in Chicago. Last Wednesday, they blanked the Cubs 10-0, and the Brewers have smacked five home runs over their last two outings.

Brett Anderson will get the nod Thursday, and he’s 3-0 with a 1.08 ERA in four career starts at PNC Park. The 33-year-old lefty is 5-1 with a 2.44 ERA and 1.22 WHIP in eight career starts against Pittsburgh, emerging victorious on both of his dates with the Pirates in 2021. The Brewers smashed the Bucs 9-0 at PNC Park on July 27, and Anderson allowed three hits and a walk across six innings of work.

Over his last four starts (21.2 innings), Brett has done a superb job for his team, yielding just four earned runs on 14 hits and four walks while punching out 12. Anderson is 4-5 with a solid 3.54 ERA and 1.23 WHIP this season.

The Pittsburgh Pirates are coming off a 7-6 home loss to the St. Louis Cardinals on Thursday, extending their slide to eight games. They are 1-10 in August, as the Bucs own the third-highest ERA in baseball this month (6.61).

Pittsburgh is struggling on both sides of the ball, and in the last 15 days, the Pirates have recorded an awful .204/.273/.318 batting line. They’ve scored just 12 runs over the last six games, surrendering 39 in a return.

Mitch Keller will take the hill Thursday, trying to avoid his fourth straight defeat. The 25-year-old righty is 3-9 with a poor 7.06 ERA and 1.81 WHIP in 14 starts this season, and he’s yielded 12 earned runs on 20 hits and seven walks over his previous three outings (12.2 innings). Keller has never met the Brewers before.

Mitch Keller is having a really bad season, while the Pirates bullpen owns a 7.96 ERA in August. That’s a recipe for a disaster, especially against the red-hot Brewers, who have just scored 27 runs in a couple of games.

I don’t trust Brett Anderson a lot, but the lefty veteran has been ridiculously efficient at PNC Park so far, and he’s having a nice season. The Brewers ‘pen hasn’t impressed with a 4.81 ERA in August, so this favorable matchup is a chance for improvement.

The Pirates have recorded a .504 OPS over their last six showings. They’ve scored two or fewer runs in six of their previous seven home games against the Brewers. The line is a tricky one at 9.0 runs, and, interestingly, five of the last ten meetings between Milwaukee and Pittsburgh at PNC Park produced exactly nine runs in total.

The over is 14-3-2 in their last 19 head-to-head duels in Pittsburgh. I’ll stick with this betting trend and hope the Brewers will score a lot.