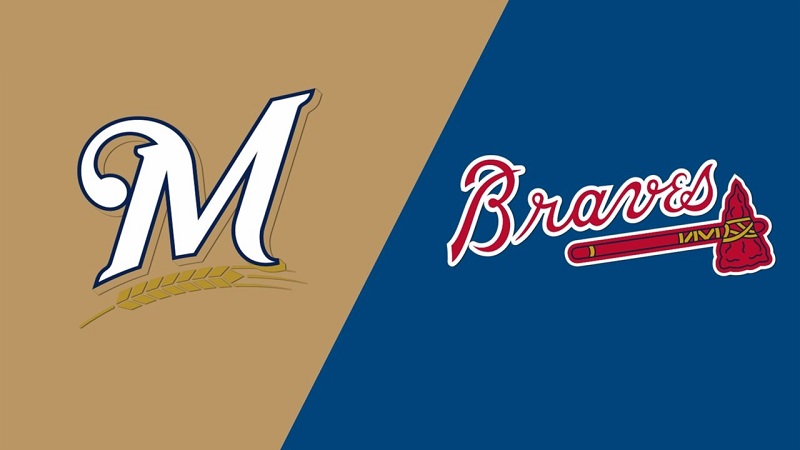 Milwaukee heads to Truist Park in Atlanta for Game 3 of the 2021 National League Division Series on Monday, October 11, so here’s the best Brewers vs. Braves betting pick along with the latest odds update on BetOnline Sportsbook.

The Milwaukee Brewers beat the Braves in Game 1 thanks to Rowdy Tellez’s two-run homer in the bottom of the seventh inning. They finished with just five hits and a couple of walks, while the Brew Crew failed to score on six hits and three walks in Game 2. Over their last 20 regular-season games, Milwaukee has recorded the second-worst OPS in the majors (.653), so the Brewers should be worried about their offense.

Of course, Milwaukee leans on its stellar pitching. Both Corbin Burnes and Brandon Woodruff threw a quality start in the first two games of the 2021 NLDS. The Brewers haven’t announced who’s their starting pitcher in Game 3, though Freddy Peralta is expected to take the mound Monday at Truist Park.

The Braves need a strong performance from Ian Anderson

The Atlanta Braves didn’t give Charlie Morton enough run support in the opening game of the series, but they bounced back in Game 2, while Max Fried pitched a gem, blanking the Brewers through six frames while striking out nine. Freddie Freeman and Ozzie Albies combined for a couple of RBI, and Austin Riley finished the job with a 428-feet dinger.

Ian Anderson will take the hill Monday, looking for his second win over Milwaukee in 2021. Back in May, the 23-year-old righty tossed six innings of a one-run ball in a 5-1 win to the Brewers, allowing a pair of hits and four walks.

The Braves look like a better offensive team in this matchup which is the main reason why I’m backing them to win Game 3 in front of the home fans. In their last 20 outings, the Braves have slugged 46 extra-base hits and 27 homers while posting a .256/.311/.443 slash line.

Both teams have great depth in their bullpens, so I’m not expecting a high-scoring affair, though you never know with the Atlanta Braves. The hosts have plenty of sluggers on their roster, but they’ll have a tough assignment in this one, especially if Freddy Peralta gets the starting call.

On the other side, Ian Anderson cannot be trusted, but he’ll be on a short leash. It’s a tough wager, and I’ll lean on the pitching staff to dominate on both sides. The under is 4-2-1 in the last seven encounters between the Brewers and Braves.