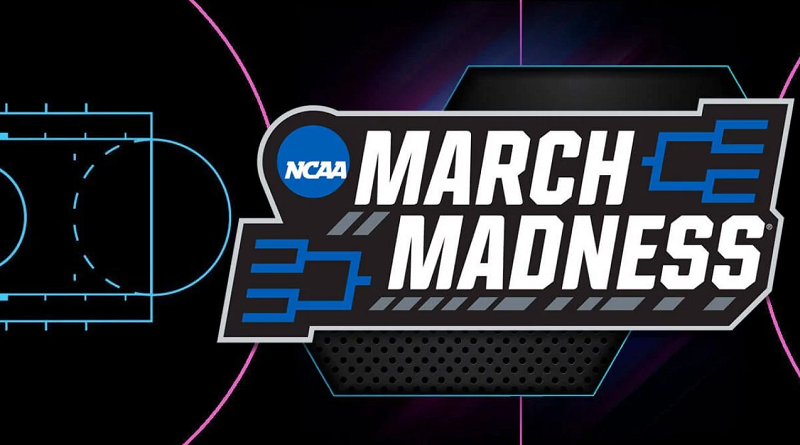 The 2022 NCAA Basketball Championship continues with the Midwest Region Elite Eight matchup, so we’re taking a closer look at Sunday’s clash from United Center in Chicago, Illinois, to get you the best Miami vs. Kansas betting pick and odds.

The Hurricanes face off against the Jayhawks for the first time since 1991 when Kansas defeated Miami 73-60. The Jayhawks are 6-point favorites on MyBookie Sportsbook, while the totals are listed at 147.0 points.

The Hurricanes easily covered a 3.5-point spread against the Cyclones. They played excellent defense, holding Iowa State to only 36.8% shooting from the field and 18.2% from beyond the 3-point line. On the other side of the ball, the Hurricanes shot 46.4% from the field and 34.6% from downtown (9-for-26), while senior guard Kameron McGusty led the charge with 27 points, six rebounds, and four steals.

Kansas barely blew a 13-point lead against Providence but found a way to control the game down the stretch. Senior guard Remy Martin led the way for the Jayhawks with season-high 23 points, while sophomore forward Jalen Wilson posted a 16-point, 11-rebound double-double.

The Hurricanes’ defense has impressed over the last two rounds after struggling for most of the season. I’m expecting to see some regression in a tough matchup with the Jayhawks, who should dominate on the back of their height and length.

Kansas will torture Miami in the paint, so keep your eyes on both Jalen Wilson and David McCormack. The Hurricanes rank 316th in the nation in defensive rebounds (23.3) and 333rd in offensive rebounds (7.3), while the Jayhawks are a top-100 team in both categories.

I’m a bit surprised by a 147-point line even though the Jayhawks love to push the ball in transition. Kansas is recording 69.5 possessions per 40 minutes (63rd in the nation), while Miami is posting 67.7 (139th).

The Hurricanes need to slow down things. If they find a way to keep the Jayhawks’ transition offense in check, this game won’t produce 147 or more points in total. The under is 4-1 in Miami’s last five showings as an underdog, and it is 6-3 in the Jayhawks’ last nine games overall.