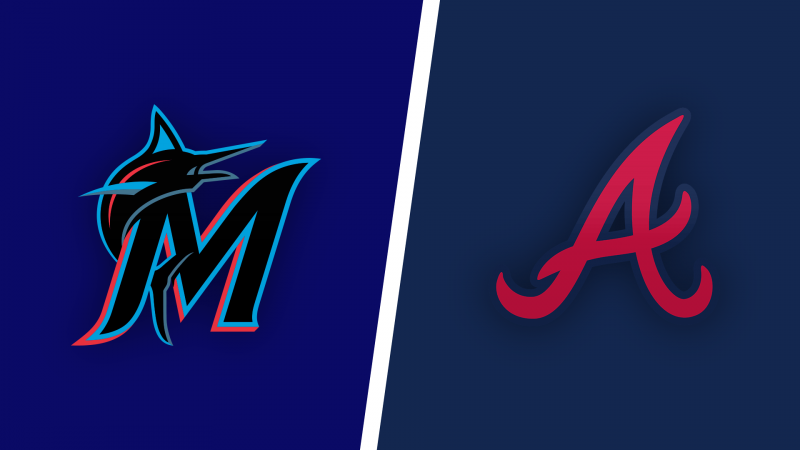 Another exciting night awaits in the MLB on Sunday, September 4, when we have all 30 teams in action, but this divisional tilt is attracting a lot of attention, so make sure you read the best Marlins vs. Braves betting pick and odds.

Miami and Atlanta will play the final of a three-game series at Truist Park, and the Braves are -260 moneyline favorites on Bovada Sportsbook, while the total is set at 7 runs. These National League East rivals have met 13 times this season, before this series, and the Braves lead 9-4.

Marlins are on a losing streak

The Miami Marlins lost six consecutive games, including the opening two of the series against the Atlanta Braves. What’s even more concerning, the Marlins failed to score more than two runs in each of those six defeats. After an 8-1 loss in the opener, Miami kept its ground in Game 2 and had a 1-1 tie until the bottom of the 9th, but the Braves did win 2-1 in the end.

Edward Cabrera (4-2) had a solid outing as he allowed one run on four hits with seven strikeouts and three walks over 5.0 innings. Steven Okert (5-2) took a loss after walking Robbie Grossman with bases loaded. Nick Fortes was the only Marlin with a multi-hit game.

Braves snatched a tight victory over the Marlins

The Atlanta Braves responded to a three-game losing run with four victories in a row. They beat the Colorado Rockies and Miami Marlins twice and allowed just four runs in those four wins to improve to an 83-51 record, only two wins behind the divisional leaders New York Mets.

Austin Riley gave the Braves a 1-0 lead with a solo home run in the 4th inning before the Marlins tied the game in the 9th. However, Robbie Grossman’s RBI walk with bases loaded secured a W for the hosts. Bryce Elder (1-3) was excellent through six shutout frames as he posted six strikeouts and two walks with only two hits allowed. Tyler Matzek (4-2) was credited with a win.

After the strong first two months of the season, Pablo Lopez’s numbers started to decline. Only in August, Pablo registered a 4.61 ERA, but he played well in his lone start against Atlanta, posting a 3018 ERA in a no-decision. The Braves are batting well against right-handers, averaging .245 with 4.91 runs per nine innings, unlike the Marlins, who struggled the entire season against southpaws. Miami has a disappointing .199 BA with only 2.44 runs against lefties, which is an excellent chance for Max Fried to dominate here. Fried took a win in his previous start against Miami with a 1.50 ERA.

Fried surrendered more than two runs only twice in his last 12 starts and posted ten quality starts in that span. I doubt he will allow more than a run or two against Miami on Sunday as this matchup suits him well, while Pablo Lopez should have a solid game and a possible quality start. Under is 20-7-2 in the Marlins’ last 29 overall, while Under is 10-3 in Miami’s previous 13 road games. Additionally, Under is 6-1 in the Braves’ last seven home games vs. a team with a losing record.