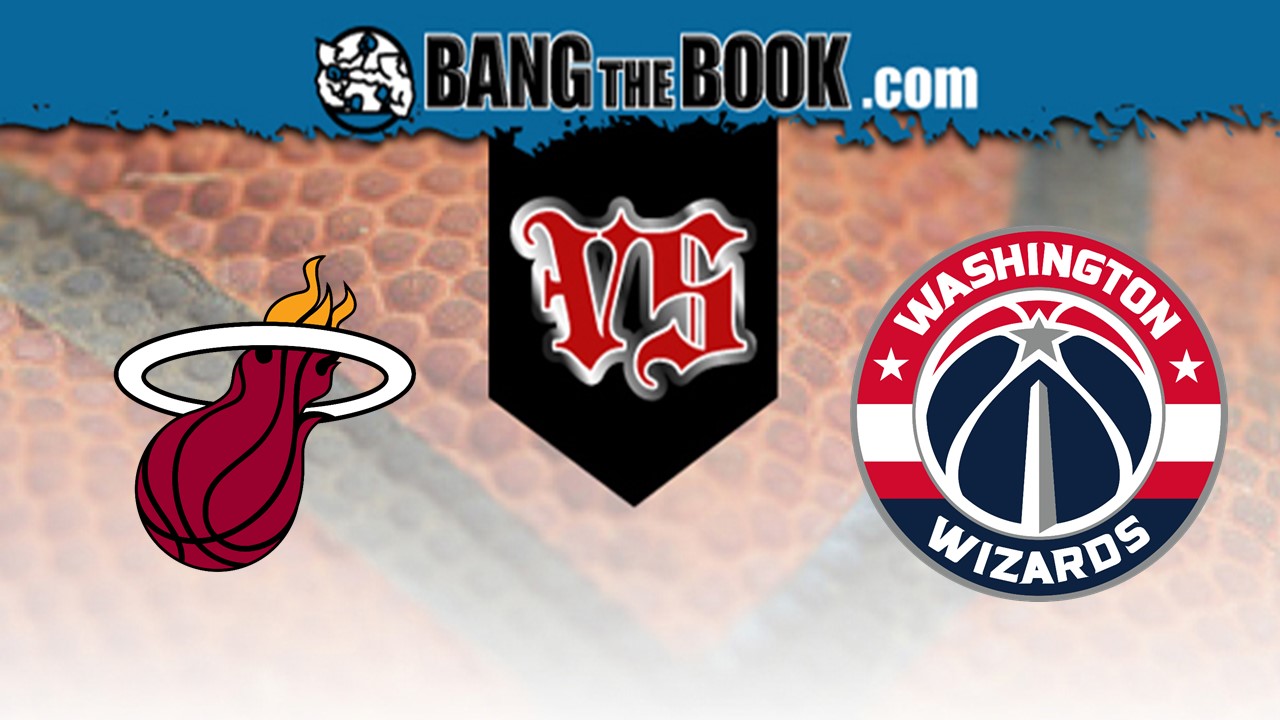 In the Heat’s last outing, they lost to the New Orleans Pelicans, 110-104. They were unable to cover as 1.5-point underdogs. With 28 points on 8-for-17 shooting, Jimmy Butler was the top scorer from either team. New Orleans had an offensive rebounding percentage of 30.0 (above their season average of 24.2). Miami, on the other hand, had a free throw rate of 0.244 (above their season average of 0.233). The two teams combined to put up 214 points, which was well under the projected point total of 232.

The Wizards come in on a high note after covering the 5.5-point spread against the Atlanta Hawks in their last matchup, 118-112. Washington rallied around Bradley Beal, who was the game’s leading scorer with 35 points on 13-for-21 shooting. Washington dominated nearly every stat category in the game. They had a fantastic free throw rate of 0.408 (above their season average of 0.207) and an offensive rebounding percentage of 23.1 (above their season average of 22.2). For those same stats, Atlanta was 0.093 and 17.1, respectively. The two squads collectively scored 230 points, which was under the projected point total of 240.

Opposite tempos will be on display in this matchup. Washington prefers a fast-breaking style of play (sixth in possessions per game), while Miami is more half-court-oriented (21st in possessions per game). Additionally, the third-ranked offense of the Heat (offensive efficiency of 111.3) will try to take advantage of the 29th-ranked defense of the Wizards (defensive efficiency of 113.9).

These two teams have already met three times this season, with the Heat leading the series two games to one. In the most recent game, the Wizards lost 134-129 but covered as 10-point underdogs. Beal led both teams with 38 points and also put up nine rebounds and five assists. The two teams combined to score 263 points, which was 34 points above the projected point total of 229 points. Miami did an excellent job of getting and making free throws (31-36; 86.1 percent). Washington, meanwhile, had a better turnover percentage (9.3 vs. 13.7).

Washington averages 8.1 steals per game, which ranks 11th in the NBA. Miami ranks 14th in steals allowed per game (7.5).

Miami is 8-1 when they hold opponents under 100 points, while Washington is 4-0.

The Wizards’ average margin of defeat in their last five games has been 3.6, down from 4.1 for the season.