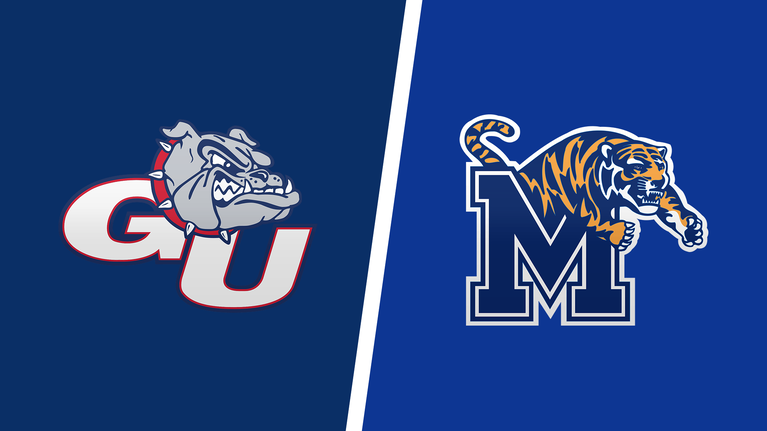 The Moda Center in Portland, Oregon, will host the Men’s Basketball Championship – West Region – 2nd Round game, so check out the best Memphis Tigers vs. Gonzaga Bulldogs betting pick and odds. The game will tip-off at 9:40 PM ET on Saturday, March 19.

These inter-conference rivals have met on eight occasions before, and Memphis leads the series 6-2, but Gonzaga won the most recent H2H duel in February 2015.

According to Bookmaker Sportsbook, the Bulldogs are 10-point favorites with the total being set at 155 points. The winner of this clash will face New Mexico State or Arkansas in the Sweet 16.

The Memphis Tigers (No. 36 seed overall) displayed an excellent defensive performance in the opening 20 minutes against the Boise State Broncos. They allowed only 19 and scored 38 points on the other end, so it was easy for the Tigers to maintain a comfortable lead and secure a 64-53 win in the First Round of the NCAA Tournament. Memphis covered a -3.5 spread, the fourth time in five games they covered to improve to a 16-15-1 ATS record.

The Tigers have the 139th defense in basketball that allows 67.9 ppg, while their offense averages 75.1 ppg (69th). Memphis is 27th in the country in defensive efficiency with 93.7 points per 100 possessions, while the Tigers are 46th in offensive efficiency with 110.6 points per 100 possessions. Memphis is No. 33 in the NCAA NET Rankings and No. 26 in the KenPom rankings.

Gonzaga exploded in the second half to beat Georgia State

The Gonzaga Bulldogs (No. 1 seed overall) had some problems with the Georgia State Panthers in the first half, as the underdogs stayed close, but it all came to its place in the second 20 minutes. In the second half, the Zags scored 58 points and allowed 39 in return to get a convincing 93-72 win. However, Gonzaga failed to cover a -22.5 spread, the fifth time in seven games they didn’t cover to drop to a 15-14-1 ATS record.

The Bulldogs have the 65th defense in basketball that allows 65.6 ppg, while their offense averages 88.0 ppg (1st). Gonzaga is 7th in the country in defensive efficiency with 89.0 points per 100 possessions, while the Bulldogs are 1st in offensive efficiency with 122.0 points per 100 possessions. Gonzaga is No. 1 in the NCAA NET Rankings and No. 1 in the KenPom rankings.

Memphis likes to play with an underdog tag and the Tigers actually have a positive record against Gonzaga. Although their latest H2H duel was played seven years ago, I don’t think the favored Zags will have an easy job here. Of course, they can outscore any opponent in the country, and I am pretty sure they would beat many teams from the NBA, but the Bulldogs are not very good when it comes to the spread recently.

Gonzaga won’t mind if they fail to cover, as long as they progress to the Sweet 16, while the Tigers will give their maximum to stay close for as long as they can. The Zags tend to enter games slowly, which will be Memphis’ chance to avoid a big deficit early on.

The Tigers played fantastic defense in a win over Boise State, but the Broncos are not known for good offense, so it wasn’t surprising. This one will be a whole different story, as they face the best offense in basketball, and it would be rather shocking if Memphis keeps Gonzaga to below 80 points. Maybe the Zags will not score 90+ as they did in the previous round but expect a strong offensive showing from the favorites.

Over is 10-4 in the Bulldogs’ last 14 games after scoring more than 90 points in their previous game, while Over is 13-6 in the Tigers’ previous 19 neutral site games as an underdog.