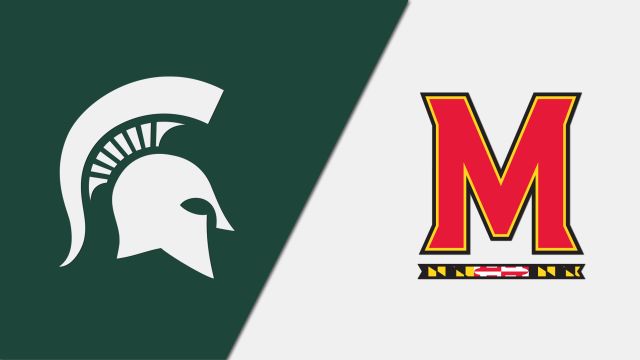 The 2021-22 Big Ten Conference regular season wraps up Sunday, March 6, so we bring you the best Maryland vs. Michigan State betting pick along with the latest team stats, news, and odds update on Bet Us Sportsbook.

The Terrapins meet the Spartans for the second time this season. On the first day of February, Michigan State outlasted Maryland 65-63 on the road but failed to cover a 3.5-point spread. The Spartans opened as 6-point home favorites with a total of 143.5 points this time around.

Maryland won four of its past five games

The Maryland Terrapins (15-15; 14-16 ATS) are coming off an 84-73 victory to the Minnesota Golden Gophers this past Wednesday. They covered the spread for the fifth time in their last six outings, playing as firm 7.5-point home favorites.

Maryland improved to 7-12 in conference play, and the Terrapins hold the No. 10 seed in the Big Ten. They are No. 87 in the NCAA NET Rankings and No. 80 in the KenPom rankings. Maryland ranks 65th in the country in offensive efficiency (110.1 points per 100 possessions) and 104th in defensive efficiency (99.8).

The Spartans dropped five of their last six contests

The Michigan State Spartans (19-11; 14-16 ATS) are coming off an 80-69 defeat at the Ohio State Buckeyes this past Thursday. It was their second loss in a row and fifth in their last six games overall, as the Spartans continue to struggle on both sides of the ball.

Michigan State trailed the Buckeyes for all 40 minutes and by as many as 15 points. The Spartans went 9-for-18 from beyond the arc, but they also missed six of their 18 free-throw attempts. Furthermore, the Spartans couldn’t make stops, allowing their opponents to score at will. In three of their previous four showings, Tom Izzo’s boys have yielded 80 or more points.

The Spartans are now sitting at the seventh spot of the Big Ten standings with a 10-9 record. They are No. 40 in the NCAA NET Rankings and No. 43 in the KenPom rankings. Michigan State scores 111.4 points per 100 possessions (46th in the country) and surrenders 97.0 (59th).

Both teams have to win here if they want to hold on to their current seeds. While the Terrapins have played well over the last couple of weeks, the Spartans have struggled a lot, so I’m backing the visitors to keep it close and cover a 6-point spread.

The first meeting of the season between these two schools was a proper hard-fought battle, as the Terrapins nearly overcame a 15-point second-half deficit. The Spartans certainly possess more depth than Maryland, but the Terrapins have a few players who can make this game interesting to watch.

Maryland needs to execute its offense well and prevent any easy baskets in transition. Also, the Terrapins have to be aggressive on the defensive side of things. Interestingly, Michigan State ranks 11th in the country in 3-point percentage (38.4%), but the Spartans take only 19.1 attempts per game (286th). The total has gone under in six of the last seven meetings between Michigan State and Maryland.