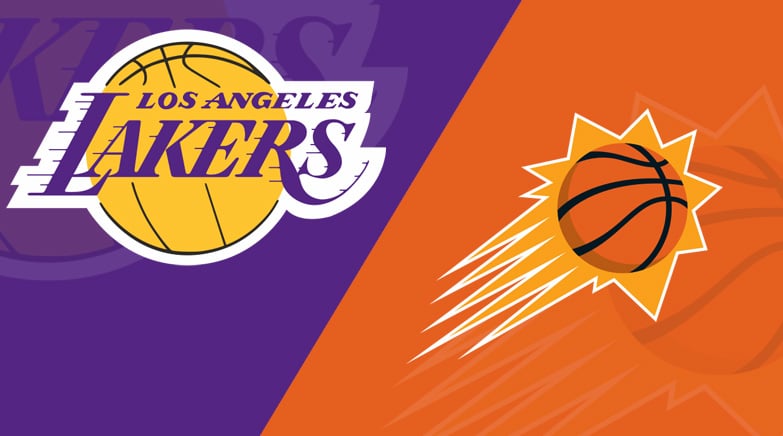 Among eight games on the NBA schedule for Sunday, March 13, we have a Pacific Division battle in the desert. You can’t afford to miss out on the best Lakers vs. Suns betting pick and odds if you want to make the profit.

Not only that Phoenix won both H2H duels this season, but the Suns also covered in both encounters, and have been victorious in each of the past seven meetings. According to MyBookie Sportsbook, the Suns are 8.5-point favorites with a total of 228 points.

Lakers avoided the third defeat in a row

The Los Angeles Lakers lost 13 of 17 games and people started to ask the question whether they are capable of making the postseason. That question is still open, but for now, Frank Vogel’s team is in the play-in and is getting closer following a 122-109 home win over the Washington Wizards. Los Angeles covered just three of the last ten games but managed to cover this one (-5).

The Phoenix Suns were back home from a three-game road trip, on which they got a couple of wins, but they couldn’t beat the Toronto Raptors, even though they were 5-point favorites. Still, the Suns are alone at the top in the West, and they have the best record in the entire NBA, so this loss didn’t hurt them much.

Don’t be fooled by the Lakers’ victory over the Wizards, they are still in crisis and are struggling in recent weeks. The Suns didn’t have trouble beating the Lakers in the previous two H2H encounters, and it seems that the Lakers hate playing Phoenix, at least considering the last few years.

While Los Angeles is exclusively relying on LeBron James, when Anthony Davis is out, the Suns have numerous players who can turn out to be game-winners. Devin Booker is a clear leader in Chris Paul’s absence, but other under-the-radar guys are actually carrying this team forward, and it’s something the Lakers don’t possess. The best team in the NBA against the fallen giants. What else to say?

The Lakers’ defense has been horrific in the last few weeks, and allowing 130+ points is not strange to Frank Vogel’s side. Although it sounds disappointing, it’s the reality for the Lakers, and I am sure the Suns will not think twice about crushing the divisional rivals. One of the worst defenses in the league is incapable of containing the top 10 offense, and I wouldn’t be surprised if Phoenix scores 120+ points here.

The total has gone Over in four of the Lakers’ last five games, while the total went Over in six of the Lakers’ previous seven games against an opponent in the Pacific Division.