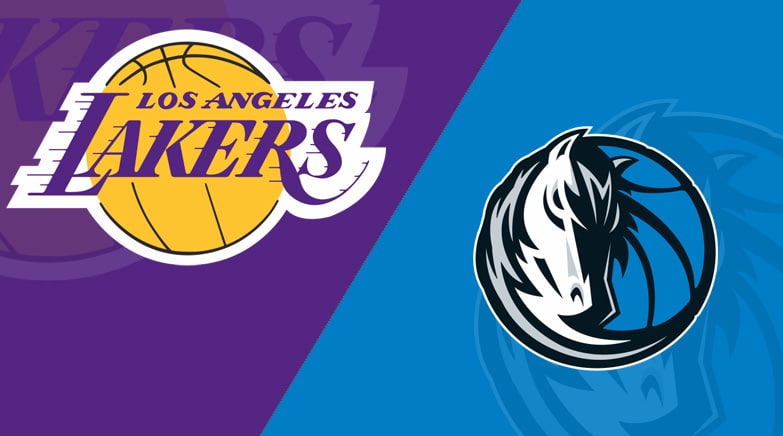 Five NBA games will be played on Christmas Day on Sunday, December 25, including this conference tilt in Dallas, so make sure you take a look at the best Lakers vs. Mavericks betting pick and odds.

Los Angeles is hoping to avoid the fourth consecutive defeat when they visit Dallas at American Airlines Center. The Mavericks are -8.5 favorites on BetOnline Sportsbook, while the total is set at 230 points. These conference rivals met three times last year, and the Mavericks won two of those games.

Lakers are struggling without Davis

The Los Angeles Lakers (13-19, 12-19-1) lost star Anthony Davis to a right foot injury and even though they edged the Washington Wizards in the first game without AD, the Lakers lost the next three. After losing to the Suns and Kings on the road, the Lakers fell short of the Charlotte Hornets 134-130 at home. Los Angeles shot well from the field (52.2%) but its defense was very weak, allowing 130+ points for the third game in a row. Now, the Lakers will hit on a five-game road trip.

PF/C Anthony Davis (foot) and SF Juan Toscano-Anderson (ankle) are out indefinitely. C Thomas Bryant was removed from the last game with a right shoulder injury, and it is unclear if he will lace up for Sunday’s clash versus the Mavericks.

Mavericks beat the Rockets in a divisional duel

The Dallas Mavericks (17-16, 11-20-2) returned home from a four-game road trip, on which they secured a pair of wins over the Timberwolves and Rockets. Dallas beat the Houston Rockets 112-106 in the most recent game thanks to better shooting from beyond the arc, making 16 triples opposite Houston’s eight. The Mavs will now open a three-game home stand with the tilt against the Lakers on Sunday.

Luka Doncic erupted for a double-double of 50 points (17-30 FG, 6-12 3PT, 10-12 FT) and game-high ten assists along with a team-high eight rebounds, a game-high three steals, and a game-high seven turnovers. Davis Bertans had 11 points and two thefts, while Spencer Dinwiddie scored 11 points. The rest of the Mavs finished in single figures.

Anthony Davis is the Lakers’ best player this season as he averaged 27.4 ppg, 12.1 rpg, 2.1 bpg, and 1.3 spg before his injury. LeBron James is trying everything to keep the team alive, but the truth is, the Lakers are going down and this spell without AD could cost them a playoff spot. Dallas is not impressive with the way it is playing, but they have a legitimate MVP candidate to push them forward. Luka Doncic is surely among the top 3 players in the NBA right now, and even though I don’t think he’ll repeat a 50-point display, I am backing him to take his team to another victory on Sunday. Also, I expect Spencer Dinwiddie to bounce back from an 11-points game in Houston, especially with Kemba Walker out.

The Lakers have a top-10 offense that averages 115.7 points per game, while Dallas is averaging 111.0 ppg. Without Davis, Los Angeles is not that efficient offensively, but they are even more vulnerable on defense. The Lakers have one of the worst defenses in the league that is allowing 117.8 ppg, and they surrendered 130+ in each of their previous three. Doncic and co. can score 120+ on Sunday without many problems. Over is 7-2 in the Lakers’ last nine overall; Over is 5-0 in Los Angeles’ previous five games after allowing more than 125 points in their previous game, while 5-0 in the Lakers’ last five road games.