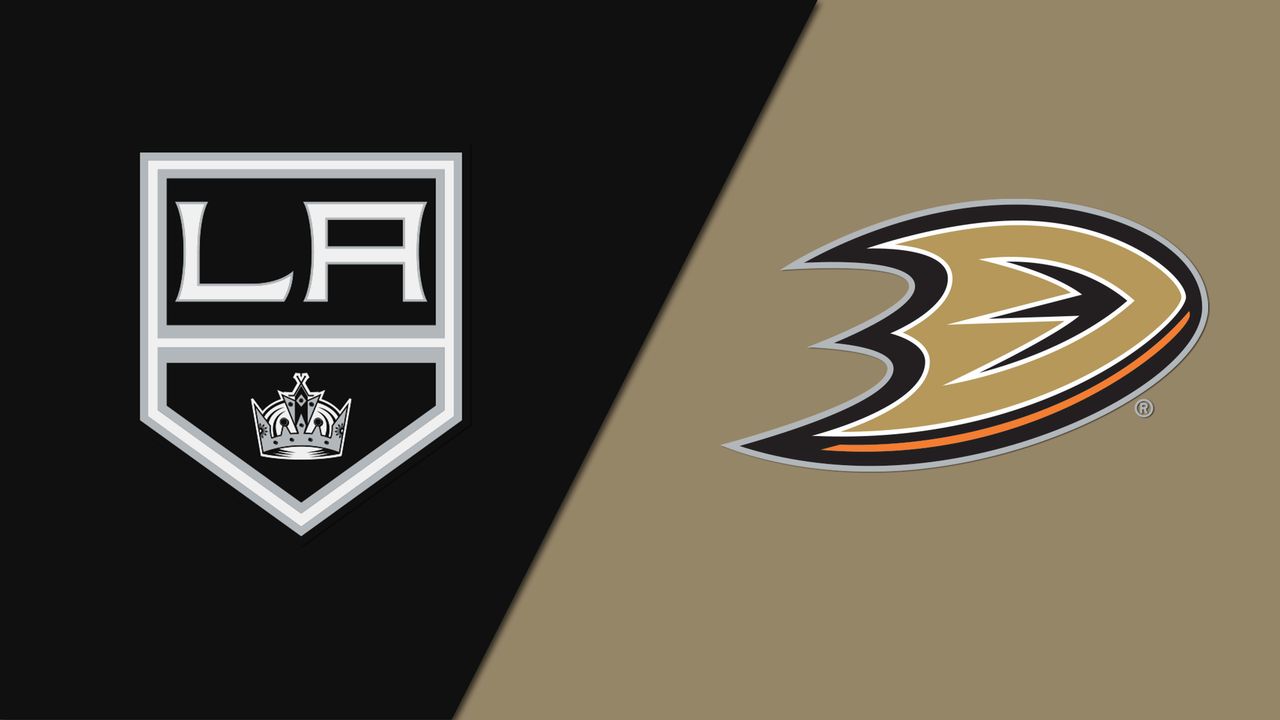 We have several intriguing games on the NHL schedule for Tuesday, April 19, but this divisional rivalry game at Honda Center in Anaheim must not be ignored. That’s why it is important to check out the best Kings vs. Ducks betting pick with the latest odds update on Bovada Sportsbook.

These Pacific Division foes have met twice this season and the series is currently tied at 1-1. The Kings are -150 favorites, while the total is set at 5.5 goals.

The Los Angeles Kings bounced back from a devastating 9-3 loss to the Colorado Avalanche with a 2-1 home victory over the Columbus Blue Jackets. They are still very much alive in the playoff race as the Kings currently stand in 8th place with 90 points, three more than the Vegas Golden Knights.

The Kings were quite motivated from the start and scored two quick goals through Dustin Brown and Phillip Danault, while the Blue Jackets managed to cut the deficit to half early in the second period, but that was all in this game.

The Anaheim Ducks ended their three-game losing run with a 6-4 home win over the Columbus Blue Jackets. All three of those losses came on a four-game road trip, and this victory was a sign of relief for the team that lost 16 of the previous 19 games.

Anaheim was excellent in the first and third periods, scoring three goals in each, and managed to get a two-goal win despite having fewer shots than the Blue Jackets (32-35). Derek Grant and Troy Terry were pretty impressive in this win as they recorded three points apiece.

With only five games to go in the regular season, the Kings cannot afford to drop points against the teams that are not fighting for the playoffs. They are facing the Ducks twice in the next few days, but this is a divisional rivalry and Anaheim will not surrender without a fight.

Luckily for the Kings, they have an easier schedule (on paper) than their closest rivals, but they must do the job and get two points on Tuesday. They didn’t have problems the last time they visited Anaheim, and I am backing Los Angeles to take another victory here.

Considering the last few weeks and the way Anaheim has been playing, it seems that the Ducks don’t care much about their defense. Their D is not even in the top 20 as it allows 3.22 goals per game, and the Ducks allowed at least three in each of the last seven games. In total, they conceded 29 goals in that stretch, which is an opportunity for the Kings to score four of five without much trouble here.