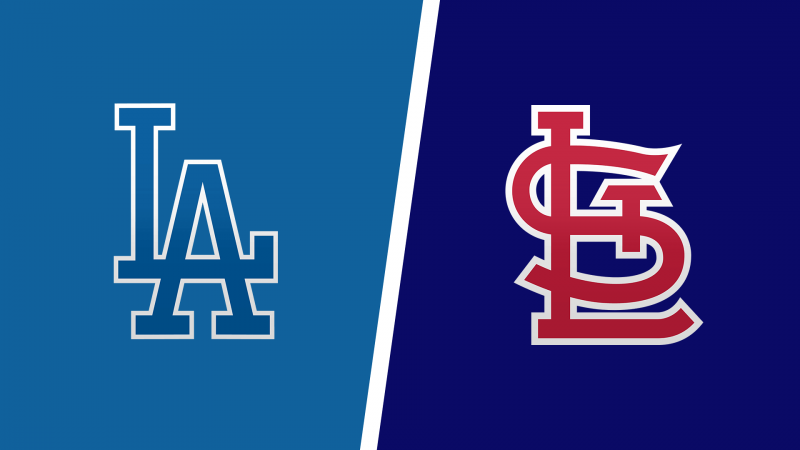 The Los Angeles Dodgers and St. Louis Cardinals lock horns Monday, September 6, 2021, to open a four-game series at Busch Stadium in St. Louis, so we’ve prepared the best betting pick and odds for this National League showdown with the first pitch at 4:15 PM ET.

Three months ago, the Dodgers outlasted the Cards in a three-game series in Los Angeles, 2-1, and the reigning champs have won five of their previous six contests against St. Louis. The Dodgers are firm favorites for Monday’s clash at Busch Stadium, while the Cardinals sit at +175 moneyline odds with a total of 8.0 runs on Bookmaker Sportsbook.

The Dodgers are a dominant force on the mound

The Los Angeles Dodgers are coming off a three-game road series against San Francisco (the closing game has been excluded from this preview), and after a tough 3-2 loss in 11 innings last Friday, the reigning champions smashed the Giants 6-1 in the middle contest of this set on Saturday night. LA improved to 86-50 on the season, and the Dodgers were tied with the Giants for the top spot in the NL West ahead of their Sunday’s encounter.

The Dodgers’ offense has struggled mightily over the last 12 games, scoring just 43 runs in the process and posting an awful .198/.275/.356 batting line. However, LA has won eight of those 12 matchups thanks to some stellar pitching, as the Dodgers have compiled a shiny 2.39 ERA, 0.99 WHIP, and a .180 batting average against.

Max Scherzer will get the starting call Monday in St. Louis, and the eight-time All-Star has been magnificent since joining the Dodgers at the trade deadline. Through six starts (35 innings) with LA, the 37-year-old righty has gone 4-0 with a microscopic 1.29 ERA and a .473 OPS against. Scherzer hasn’t allowed a single run over his last two starts while striking out 19 across 13.2 frames of work.

The Cards hope to stay hot at the plate

The St. Louis Cardinals have been inconsistent all season long, especially at the dish, but over their last 13 games, the Cards have scored 64 runs while posting a nice .254/.335/.474 batting line. However, they’ve registered a 4.23 ERA, 1.33 WHIP, and a .252 batting average against, so it’s no strange that St. Louis has dropped six of those 13 games. The Cards trailed the bottom wild card in the National League by 2.5 games on Sunday.

Miles Mikolas will take the mound Monday, and he’s 1-1 with a 3.45 ERA in a couple of career starts and three relief appearances against the Dodgers. The 33-year-old righty missed the vast majority of the 2021 season due to injuries, posting a 0-1 record in four starts (16.1 innings) to go with a 4.41 ERA and 1.41 WHIP.

Mikolas rejoined the Cards’ rotation in August, and over his last two outings, Miles has surrendered seven earned runs on 13 hits and a couple of free passes through just 7.1 innings of work.

The Dodgers should have enough firepower to deal with the Cardinals’ in-form offense. The current Cards are slashing only .148/.173/.239 in 113 at-bats against Max Scherzer, while the Dodgers bullpen has registered a 2.34 ERA in the last ten days of action.

Scherzer has been absolutely ridiculous in each of his last two starts. He met the Cardinals on April 21 and tossed six scoreless innings while giving up just four hits and a walk. Of course, Max will need some run support, and the Dodgers will hopefully deliver to break out of their offensive slump.

The Dodgers ‘pen is one of the best in the league, playing at the high level all season long. On the other side, the Cardinals bullpen hasn’t been at its best lately, tallying a 5.03 ERA and 3.93 FIP over the last ten days.

St. Louis shouldn’t allow a bunch of runs in this one, considering the Dodgers’ recent form. LA has scored more than five runs only once over its last 15 games overall. If Max Scherzer put on a show and Miles Mikolas does a solid job, this one’s going in the under.