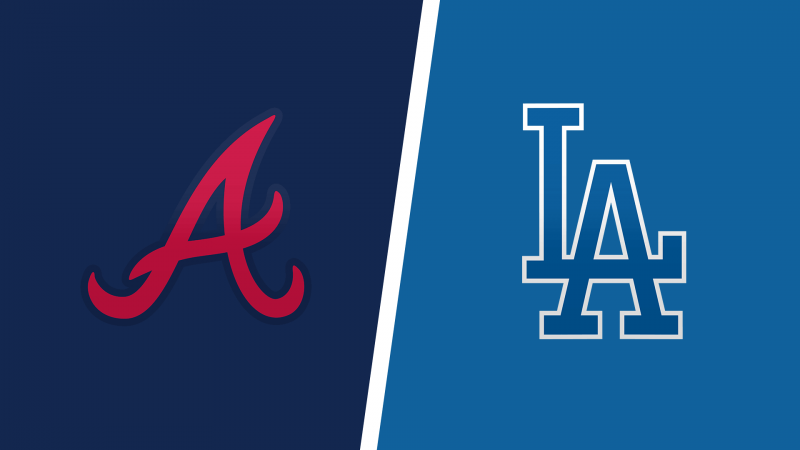 Sunday night baseball brings the marquee National League matchup between Los Angeles and Atlanta, so we have prepared the best Dodgers vs. Braves betting pick along with the latest odds update on MyBookie Sportsbook.

The Dodgers opened as slight -120 moneyline favorites for Sunday’s battle at Truist Park in Atlanta. The Braves sat at +100 moneyline odds with a total of 8.5 runs.

The Dodgers’ offense got things going in Cincinnati

The Los Angeles Dodgers and Atlanta Braves will close down a three-game set at Truist Park on Sunday. The Dodgers won Friday’s opener 4-1, while Saturday night’s game is not included in this analysis. Los Angeles was searching for its fifth consecutive win, as the Blue Crew swept a three-game series at the Cincinnati Reds earlier this week.

The Dodgers are hitting a decent .258/.321/.429 in June mostly thanks to that set at Great American Ball Park in Cincinnati. They’ve outscored the Reds 26-11, while Freddie Freeman has had seven hits, a couple of home runs, and ten RBIs across 15 plate appearances.

On the pitching side of things, the Dodgers are sporting a 3.24 ERA and 1.03 WHIP in the month of June. Tony Gonsolin will toe the rubber Sunday in Atlanta, and the 28-year-old righty is 9-0 with a microscopic 1.58 ERA and 0.82 WHIP in 13 starts (68.1 innings) this season. Gonsolin has allowed only three earned runs on nine hits in his last four starts and 23.1 innings of work.

The Braves continue to chase the Mets

The Atlanta Braves started this week with a 3-1 series win at home against the San Francisco Giants. They fell to 41-31 on the season following Friday’s defeat to the Dodgers, who improved to 44-25. The Braves were sitting at the second spot in the NL East on Saturday, five games behind the New York Mets.

Spencer Strider will toe the slab Sunday and try to bounce back from an awful performance against the Giants this past Tuesday. The 23-year-old righty was shelled for six earned runs on six hits across 3.2 frames of work. Strider is 3-2 with a 3.40 ERA and 1.11 WHIP in five starts and 11 relief appearances (47.2 innings) in 2022.

Tony Gonsolin’s hot streak won’t last forever, but I’m going with the crafty righty once more. His splitter has a ridiculous minus-12 run value, and Gonsolin ranks in the 95th percentile in hard-hit percentage and the 88th percentile in expected batting average.

Both starters will have a tall task in this matchup given the Braves’ and Dodgers’ powerful lineups. Spencer Strider had a meltdown last Tuesday and will be in great danger when he takes on the Blue Crew. Los Angeles holds a 126 OPS+ against the right-handed starting pitchers in 2022.

The totals are a tricky wager in this game. Simply put, both teams can mash, but their bullpens are among the best in the league. Over the last ten days, the Dodgers’ relievers have recorded a 2.36 ERA and 2.18 FIP across 26.2 innings, while the Braves’ bullpen has accounted for a 3.71 ERA and 3.38 FIP through 26.2 frames.

The total has gone under in nine of the previous 14 meetings between the Dodgers and Braves. If Spencer Strider finds a way to keep the Dodgers quiet, this one’s going under the total, too.