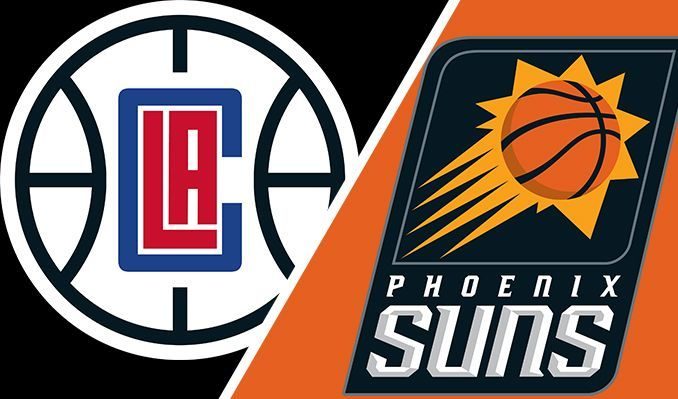 The NBA betting action continues with the Western Conference battle at Talking Stick Resort Arena in Phoenix, Arizona, on Tuesday, February 15, 2022, so we bring you the best Clippers vs. Suns betting pick and odds.

Los Angeles and Phoenix meet each other for the third time this season, with each team earning a victory at home. According to Bookmaker Sportsbook, the home team is the favorite as they look to win their sixth straight game, so let’s take a closer look.

The Los Angeles Clippers (28-30; 27-31-0 ATS) snapped a three-game losing streak with a 99-97 victory over Dallas on Saturday. The Clippers take on the Golden State Warriors on Monday, but this preview was written prior to the conclusion of that contest. Los Angeles is 1-5 ATS in their last six games.

The Clippers led by a point at the half and extended the lead to three heading into the final quarter before hanging on for the two-point victory. Three players scored 20+ points in the contest led by Reggie Jackson with 24. Terrance Mann came one rebound short of a double-double with 21 points and nine rebounds.

With Paul George, Kawhi Leonard, and Luke Kennard out, Los Angeles is a bit shorthanded, but Jackson is doing his part, averaging 16.6 points per game. The Clippers are one of the better defensive teams in the NBA, allowing 107.8 points per game, 13th overall. They are seventh in opponent field-goal percentage at 44.6% and are helping themselves at the free-throw line where they are hitting 78.5% of their attempts.

Phoenix absolutely dominated this contest, taking a 10-point lead coming out of the first quarter on their way to the decisive victory. Phoenix shot 52.4% from the floor, including 15-34 from three-point range. Devin Booker led the way with 26 points. Chris Paul had a double-double with 10 points and 15 assists. Nine players scored in double-digits.

Los Angeles ended their losing skid, but they are facing quite the challenge. They have to take on the Golden State Warriors on Monday, the team with the second-best record in the NBA, then come back and take on the Phoenix Suns a night later, the team with the best record in the league. That is a tall order for any club, but one who has given up over 130 points in two of their last four games does not want to face a team like Phoenix at this point.

The Suns are simply on fire. They are dominating teams, winning three of their last five games by at least 15 points. This could be a very long night for the Clippers.

All that needs to happen for this game to go over is for the Clippers to produce 105 points. Phoenix can take care of the rest from there. In fact, they may need no more than 100 from Los Angeles to go over.