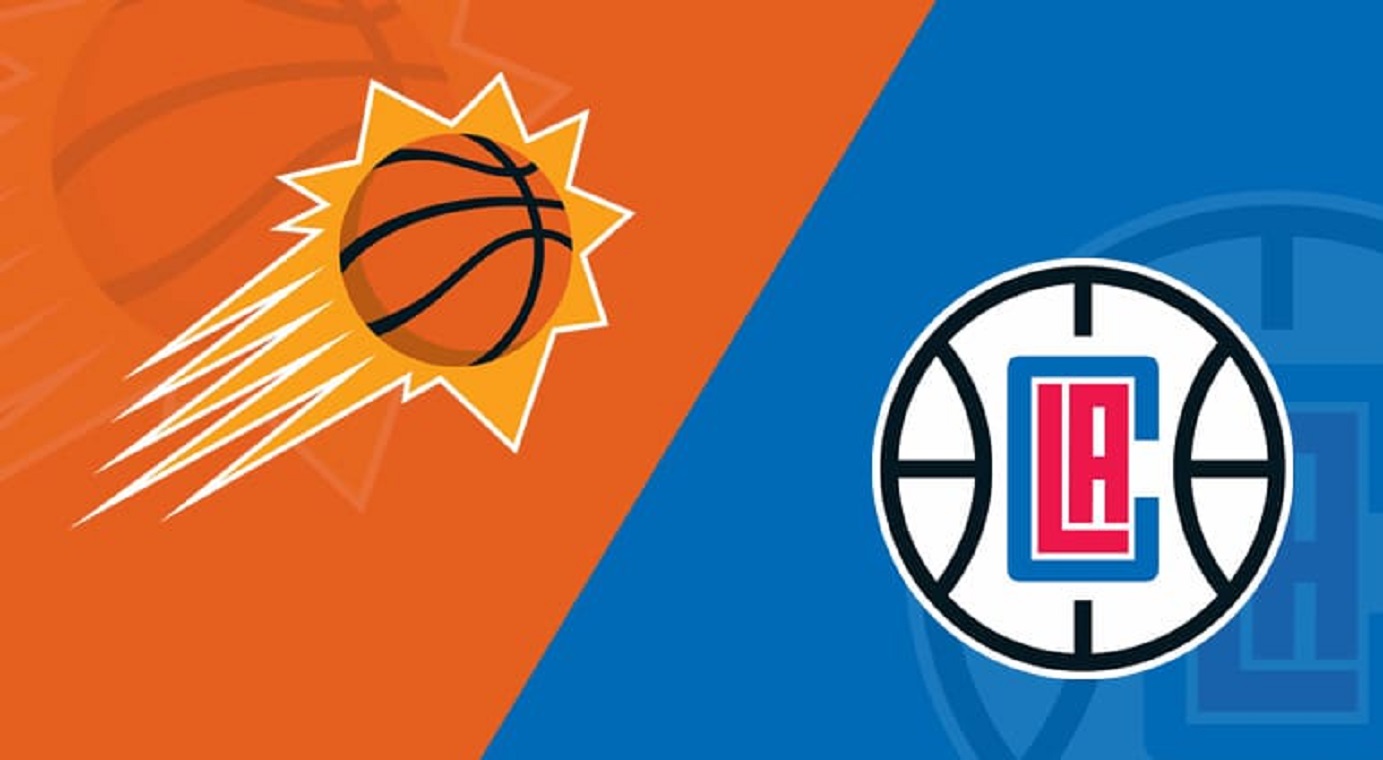 We’ve got a true spotlight game tonight in the NBA with the Los Angeles Clippers against the Phoenix Suns. ESPN will carry this one as the second game of its doubleheader with the host Suns favored by four points and a total of 223 at Bovada Sportsbook.

If nothing else, this should be a better and more exciting game than the first part of the ESPN doubleheader between the Lakers and Wizards. The Suns, who own the second-best record in the NBA, can clinch a playoff spot with a win. The Clippers, who own the third-best record in the NBA, can tie the Suns for the #2 seed in the Western Conference with a win.

This should have a playoff-like feel in Phoenix and is easily the best game of the night for Wednesday. Let’s break it down, shall we?

The Clippers have won eight of their last 10 and 11 of their last 13, but did just suffer a setback against the Pelicans a couple nights ago. Would it be fair to call that game a look-ahead spot to this matchup with the Suns? Kawhi Leonard missed the game, but is also expected to miss tonight’s game with the foot injury that has caused him to miss the last four. Paul George also admitted to tweaking an ankle injury while playing 25 minutes against New Orleans.

That is something that we have to consider here. While the Clippers are playing very well and are looking to end the season on a high note, they are less interested in the remainder of the regular season and more invested in the playoffs. That seems like the opposite of how the upstart Suns will approach a game like this.

The Clippers are winning games, but still going through the motions to some degree. They only beat the lowly Rockets by five to start this road trip. They beat Portland by just one point on the road. They beat the Pistons by two on a recent road trip. Good teams have an innate ability to do just enough to win, but then struggle to flip the switch against more talented teams.

Missing the nearly 26 points per game from Leonard doesn’t make it any easier. George has averaged nearly 24, but who knows if he gets a rest night tonight with that ankle concern. Even if he plays, the Clippers only have three other players on the active roster averaging double digits. It has been a balanced scoring approach from a lot of guys, like how Terance Mann led the team with 17 points against New Orleans. He’s only averaged 6.8 points per game this season.

Through all their injuries, though, the Clippers are second in the NBA in NetRtg and will be a legitimate contender when the playoffs begin. They are the best three-point shooting team in the NBA.

The Suns are the fifth-best three-point team on the defensive end, holding opponents to 35.2% on those triple tries. The game within the game would seem to focus on that key element with what the Clippers are trying to do on offense, especially with Leonard on the shelf.

The Suns are 0-for-2 against the Clippers this season with losses by five and 10 points, so there should be a little extra incentive tonight from Phoenix. That incentive could be enough to get them over a bad situational spot. Phoenix is home tonight off of a five-game road trip. They just scored a very impressive win over the Knicks at Madison Square Garden to end the trip on a high note at 3-2.

Teams coming off of exactly five games on the road to play a home game are 21-21 ATS on the season and 20-22 straight up. The under is 21-18-3 in those spots. Usually the first game back from a long trip is tricky because you get back to your family and your obligations as a husband, boyfriend, father, etc., plus have the chance to shake off some jetlag. I would think a matchup with the Clippers on ESPN neutralizes some of those concerns.

The Suns continue to shoot well from the midrange. They are the only team in the NBA north of 50% from 10-16 feet, an area of the court that leads to low-percentage shots more often than not. They’re also fourth from 16 feet to the three-point line. A lot of teams are focused on the Rim and 3 Rate. The Suns are fine with shooting these midrange jumpers because they make them. It is something I may look to fade in the playoffs, though.

The inclusion of Chris Paul as the primary facilitator of the basketball to Devin Booker, Deandre Ayton, and Mikal Bridges has provided such a huge lift for the Suns. Veteran stability at the point guard position is important and Paul’s 4/1 turnover-to-assist ratio is a big part of the equation.

With a hobbled Clippers bunch in town against a Suns team that is winless against the Clippers on the season, I have to like the Suns here. The -4 looks like a bit of a steep number, but Los Angeles has been skating by for the most part and won’t have George at 100% tonight.