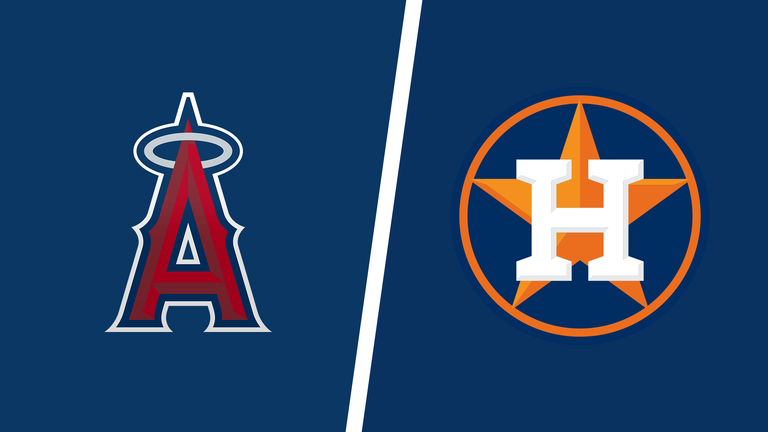 After a slow Thursday in the MLB, we have all 30 teams back in action for Friday, September 9, and this divisional duel is getting a lot of attention, so make sure you read the best Angels vs. Astros betting pick and odds.

Los Angeles and Houston will play the first of a three-game series at Minute Maid Park, and the Astros are -250 moneyline favorites on Bovada Sportsbook, while the total is set at 7.5 runs. These American League West rivals have met 16 times this season, and the Astros lead 11-5.

The Los Angeles beat the Detroit Tigers in a three-game home series even though they lost the final game 5-4. The Halos were excellent in the opener with a 10-0 victory and then secured another W in an extra inning. In the last 12 games, the Angeles won eight and even won the series against the Toronto Blue Jays and New York Yankees in the process.

Los Angeles had a good chance to sweep the Tigers as they got a 4-3 lead after eight innings. Mike Trout and Shohei Ohtani blasted a solo homer apiece, while Matt Thaiss hit his first home run of the campaign. However, the visitors responded with back-to-back homers in the 9th innings and secured a 5-4 victory. Patrick Sandoval (5-9) played well over 5.0 innings during which he allowed one run on six hits with four strikeouts and a walk. Jose Quijada took a loss and dropped to a 0-4 record.

Astros came from behind to beat the Rangers

The Houston Astros won the third consecutive series and second in ten days against the divisional foes Texas Rangers. Houston came back from a 3-0 deficit to win 4-3 in an extra inning and claim the series over the Rangers with two wins out of three games. The Astros now have five wins above the Yankees atop of the AL.

It was 3-0 for Texas before Kyle Tucker tied the game with a two-run homer in the 6th, and Jose Altuve scored on a wild pitch in the 10th inning to give his team a W. Cristian Javier (8-9) surrendered a run on four hits with eight strikeouts and two walks in 5.1 innings. Hector Neris was credited with a win and improved to a 5-4 record.

Lorenzen is back from a shoulder injury and it couldn’t be a worse comeback game for him. Namely, he faced the Astros twice this season and lost both games with an over-the-roof 15.63 ERA in 6.1 innings. His previous start before the injury occurred was against Houston, and Lorenzen allowed eight runs over 3.0 innings. McCullers, on the other hand, took a win in his last start, which happened against the Angels, as he ended the tilt with a 3.18 ERA across 5.2 innings, only one out short of the quality start. I am backing the hosts to torture Lorenzen one more time.

McCullers surrendered a couple of runs in that start against the Angels, and considering how Los Angeles’ offense is playing of late, I am backing the visitors to score two or three off of Lance in this one. Of course, I expect the Astros to destroy Lorenzen, and that’s why I am going with a high-scoring affair. Over is 6-0 in Lorenzen’s last six road starts, while Over is 4-0 in Lorenzen’s previous four starts vs. a team with a winning record. Also, Over is 17-7 in the last 24 H2H meetings in Houston.