An 8-0 loss in the NHL Playoffs looks really bad, but it might not be that bad for the New York Islanders. Getting crushed in Game 5 by the Tampa Bay Lightning could not have been any fun, and the penalty summary supports that, but it should be preferable to losing in double overtime or in otherwise heartbreaking fashion.

The Islanders can just shrug it off and wipe the slate clean to get ready for Game 6. The Lightning are -155 favorites at Bovada Sportsbook with a total of 5 on the heels of the blowout victory, but this had been an extremely even series through the first four games. We’ll see if the Isles can push it to a decisive seventh game.

The Lightning scored five goals at even strength and three power play goals in Game 5. It was an all-around beatdown and it started early with a goal in the first minute. Coming off of the heartbreaking loss in Game 4 on Ryan Pulock’s sliding block at the goal line in the waning seconds, the Bolts looked unstoppable in the first period. They even chased Semyon Varlamov from the action as Barry Trotz looked to spark his team.

It was a big game for the star players for the Lightning. Steven Stamkos, who hadn’t done much in the series otherwise, scored twice. Alex Killorn had a pair. Brayden Point scored for the eighth straight game. Andrei Vasilevskiy had an easy night with 21 saves. Nikita Kucherov had three assists.

In that respect, it was a big performance from the Bolts to get everybody involved and spread the confidence around. On the other hand, the series had been really tight up until that point. The Islanders had played right with the Lightning at 5-v-5. Tampa Bay had been stifled for the most part offensively. That was not the case in Game 5.

Cracking the code, if only for one night, has to give the Lightning a lot of confidence, but hopefully not too much, as the Islanders seem to be at their best when they’ve been discredited and overlooked.

Losing 8-0 is never a good thing, but the Islanders were able to roll four lines in Game 5 after everything got away and star player Matthew Barzal was ejected from the game, so he was able to be off of his feet for the entire third period. Semyon Varlamov only played 15:27 before getting pulled and backup goaltender Ilya Sorokin played the remaining minutes, allowing five goals on 26 shots.

Nick Leddy was the only player to exceed 20 minutes of ice time outside of Sorokin, so the Islanders should look refreshed and revitalized for Game 6. Losing a double-overtime heartbreaker would have been far worse, as an 8-0 loss is simply an outlier and a performance worthy of throwing in the garbage. There should be no carryover and no hangover for the Islanders. This series was extremely even up until Game 5.

But, with that being said, the Islanders do need to regroup. They got off to a bad start in Game 1 by allowing a goal in the first minute and this is not a team equipped to be playing catch-up in a game. They need to play in an even game state or with the lead so that they can do what they do best. A big first period effort may end up being the key to the game in front of the fans at Nassau Veterans Memorial Coliseum.

Semyon Varlamov gave up three goals on 16 shots, as the Islanders lost their poise and composure and had some bad breaks in that first period. He’s somebody you could worry about to a degree here in Game 6, but it was a total team loss that shouldn’t be pinned at all on Varly, who had stopped 104 of 113 shots in the series prior to Game 5. 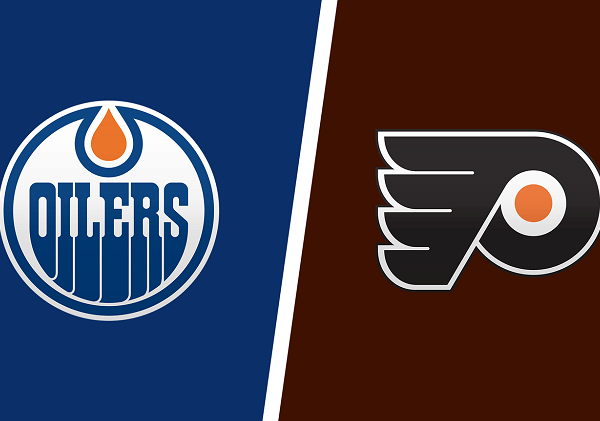 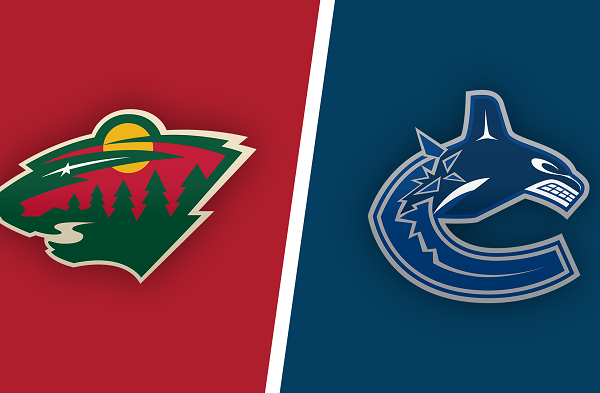 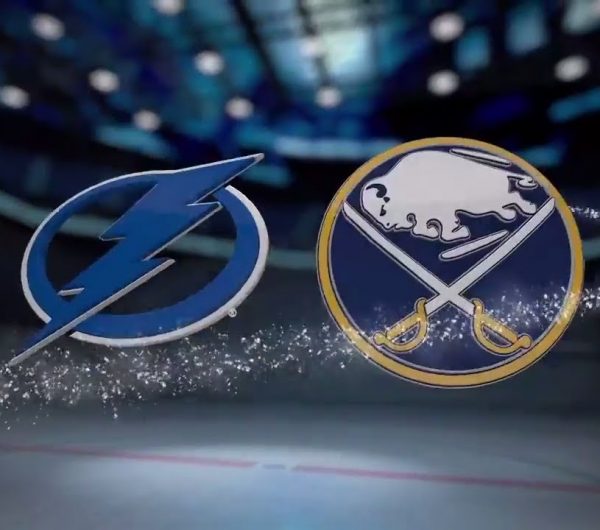 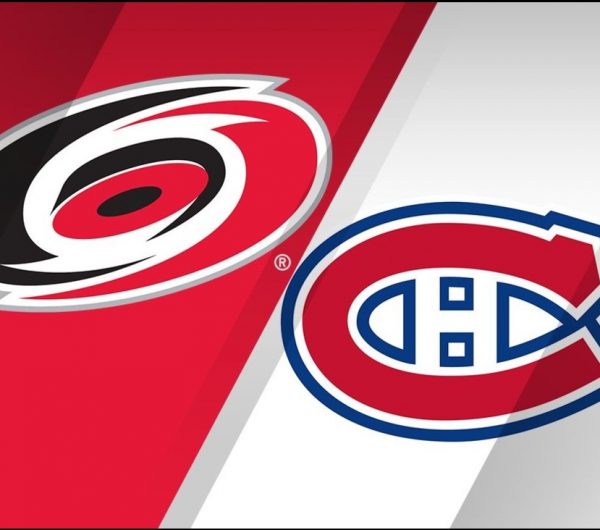