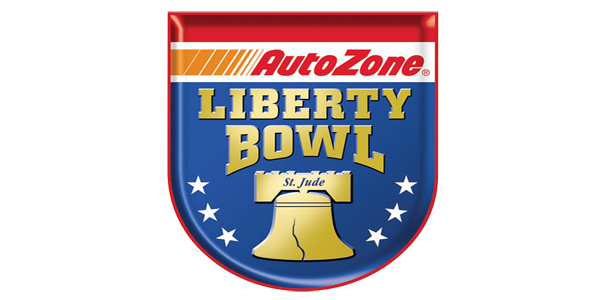 College Football Picks — Liberty Bowl: Army Gets Its Game After All – And They’ll Show It

The Army Black Knights could not get to their bowl game experience without a little drama. So they have that kind of thing in their football program, as well as at the institution itself, where there has been a terrible cheating scandal.

After some anger and consternation, the Knights will be playing in a bowl game after all, as they take on the West Virginia Mountaineers in the Liberty Bowl. It takes place on Thursday at 4 PM ET in Memphis.

Remember that if you are a BetAnySports customer, you can get reduced juice to help get you a better deal on the odds, as well as Sports Betting Prime, which allows for real-time wagering while the game is in progress.

What happened was that Army won the Commander-in-Chief’s Trophy, which got them an automatic bid to the Independence Bowl. To give you an idea how unusual this season has been, the Knights played against Air Force AFTER their annual match with Navy, which has always been the last regular season game.

They were to oppose a Pac-12 team in Shreveport, but no one from that conference wanted to play. And no one else wanted to either. So the Independence Bowl was forced to cancel. This got head coach Jeff Monken angry as hell.

Well, to make a long story short, it was their good fortune that Tennessee had a series of COVID-related problems within their program that forced them to pull out of the Liberty Bowl. So that’s how we got this matchup.

Army, as usual, can run the ball. They are fifth in the nation at 275 yards per game. Quarterback Tyhier Tyler, who’s had 502 yards on the ground, suffered through a head-to-head hit against Air Force, taking him out, but he is set to play here, with Christian Anderson providing backup. It’s a ball-handling job. He’ll be fine. These guys are well-drilled enough to have finished 9-2 (6-4-1 ATS).

The Knights have allowed fewer passing yards than any other team in the nation, but it must be noted that their roster of opponents included many of the least productive passing teams in the country. They’ll face an Air Raid-type attack from West Virginia, which is led by Bowling Green transfer Jarret Doege at quarterback. Doege threw for 2428 yards and 13 touchdowns. And there is a major rushing threat in Leddie Brown (945 yards). It is safe to say that Army hasn’t faced a lot of offenses like theirs.

WVU was more than solid on defense this season, ranking sixth nationally in Total Defense at 308.6 yards a game. In the Big 12, however, they have opposed more wide-open teams for the most part. And they haven’t encountered an option scheme like that of West Point. So there is the question as to whether they will be ready for something like this.

One thing we can say with a lot of certainty is that Army wants to be in this game. Monken’s fury is evidence of that. And whether they are familiar with the opponent or not, they are second best in the country, allowing 14.9 points per game. We may surprise you here by advocating for the OVER, as the number is reasonable, but we like the idea of being on the side of the uber-disciplined Knights as well.

If it’s bowl season, it’s the season for BetAnySports! Get ready for great deals on the odds with reduced juice, as well as real-time action through Sports Betting Prime…… Get on board with an account with deposits from your debit card, credit card, person-to-person transfers or the virtual currency of Bitcoin, which is fast and easy with their automated system, and NEVER incurs a transaction fee!