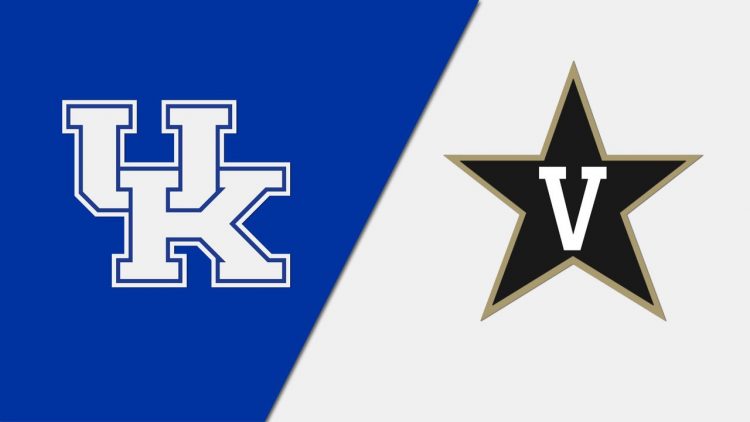 The college football betting action continues with Week 11 matchups Saturday, November 13, so we bring you the best Kentucky vs. Vanderbilt betting pick and odds, as the Wildcats face off against the Commodores in the SEC showdown at Vanderbilt Stadium in Nashville, Tennessee.

The Wildcats search for their sixth consecutive victory over the Commodores. Kentucky opened as a 21-point fave on BetOnline Sportsbook, while the totals are listed at 52.0 points.

The Wildcats are desperate to stop their three-game slide

The Kentucky Wildcats (6-3; 6-3 ATS) are on a three-game losing streak following a tough 45-42 home defeat to the Tennessee Volunteers in Week 10. It was a proper back-and-forth clash, and the Wildcats fell short despite racking up 612 total yards and 35 1st downs.

Kentucky held the Vols to 461 all-purpose yards and 17 1st downs while holding the ball in possession for a whopping 46 minutes, but it wasn’t enough. Junior QB Will Levis led the way with 372 yards, three touchdowns, and an interception, while junior RB Chris Rodriguez Jr. had 22 carries for 109 yards.

The Commodores aim for their first conference win in 2021

The Vanderbilt Commodores (2-7; 3-6 ATS) are coming off a bye, hoping to put an end to their four-game losing streak. Back in Week 9, they lost to the Missouri Tigers as 16-point home underdogs, 37-28, and fell to 0-5 in the conference play.

It was the Commodores’ fourth defeat in a row. They allowed 502 total yards while racking up 380 in a return. The Commodores were still close to an upset, trailing by two points with three minutes left on the clock, but the Tigers needed only 42 seconds to seal the victory.

The Commodores are arguably the worst team in the Southeastern Conference. Three of their last five losses have come by 39 or more points, so I’m backing the Wildcats to grab a win and cover a 21-point spread.

Kentucky will roll over the Commodores, who surrender 5.4 yards per rush. On the other side of the ball, I’m expecting the Wildcats to bounce back from that awful display against Tennessee and shut down the Commodores.

The Commodores had two weeks to prepare for this clash. Hereof, I’m expecting the hosts to score a couple of touchdowns and try their best to finally break out of their slump. On the other side, the Wildcats will be fired up to snap a skid, too, and the visitors shouldn’t have any problems moving the ball against Vanderbilt.