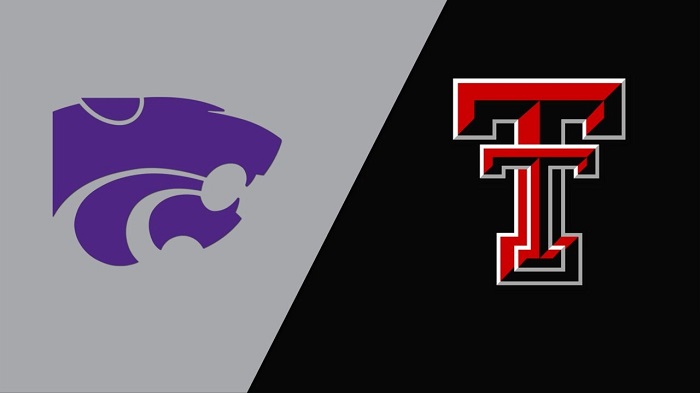 The bookies expect to see a thrilling clash, and according to MyBookie Sportsbook, the Red Raiders are small 1-point home favorites with a total of 60.5 points. Texas Tech is winless in five straight meetings with Kansas State, covering just once in that span.

The Wildcats hope to snap their three-game skid

The Kansas State Wildcats (3-3; 3-3 ATS) are on a three-game losing streak following a 33-20 home defeat to Iowa State this past Saturday. It was another bad day in the office for Chris Klieman boys, who allowed a 75-yard rushing touchdown on the first play of the game.

The Wildcats failed to cope with the Cyclones’ ground game, surrendering 6.0 yards per carry. On the other side of the ball, Kansas State racked up 136 rushing yards (4.1 per carry), while senior QB Skylar Thompson tossed for 206 yards, two touchdowns, and an interception.

The Red Raiders aim for their second straight win

The Texas Tech Red Raiders (5-2; 4-3 ATS) had no problems beating the Kansas Jayhawks last Saturday, 41-14. They covered as 18-point road favorites to bounce back from a heavy 52-31 home loss to the TCU Horned Frogs in Week 6.

The Red Raiders dominated the Jayhawks from the kick-off to finish, racking up 438 total yards and surrendering only 273 in a return. Four different players accounted for a rushing TD, while senior signal-caller Henry Colombi went 14-of-20 for 124 yards, a TD, and an interception. The Red Raiders missed their starting QB Tyler Shough, who’ll remain sidelined for at least a month due to a broken collarbone.

I’m looking for the Wildcats’ defense to make the difference. Kansas State allows 24.7 points on 355.2 total yards per game. The Wildcats have met some tough teams during their losing streak, including the No. 6 Oklahoma, so they’ll be fired up to break out of their funk and extend their dominance over the Red Raiders.

On the other side, Texas Tech has been unpredictable so far, outlasting West Virginia 23-20 on the road while losing by 21 to TCU at home. The Red Raiders could easily struggle to move the ball against this Kansas State defensive unit, while their defense has been an issue all season, besides that clash against the hapless Jayhawks.

The Wildcats will try to run the ball and feed Deuce Vaughn as much as they can. Vaughn looks like an NFL-ready RB, while the Wildcats’ defense should be able to slow down Texas Tech’s passing offense.

The under is 5-1 in Texas Tech’s last six outings at home as a favorite. Also, two of the previous three meetings between the Red Raiders and Wildcats went in the under along with a push, and all these three tilts produced fewer than 60 points in total.