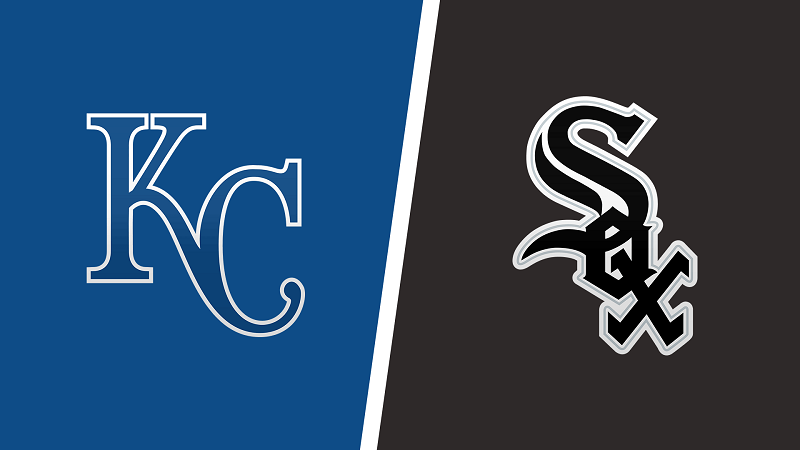 The Kansas City Royals meet the Chicago White Sox for the second straight week, so we’re taking a closer look at Tuesday’s opening clash of this American League Central three-game series at Guaranteed Rate Field in Chicago with the first pitch at 8:10 PM ET.

Last week, the Royals upset the ChiSox at home, winning a four-game set as huge underdogs, 3-1, but Chicago is 7-6 against Kansas City in 2021. The White Sox are listed as firm -180 favorites to win the opener Tuesday, while the Royals are +166 road dogs with a total of 9.5 runs on MyBookie Sportsbook.

The Royals got swept in Canada

The Kansas City Royals are coming off a rough road trip to Canada, as they got swept by the Toronto Blue Jays in a three-game set at Rogers Centre (6-4, 4-0, and 5-1). The Royals’ pitching staff is doing a great job in the second half of the season, but the Blue Jays’ loaded offense was just too much.

Kris Bubic will get the starting nod Tuesday in Chicago, and the 23-year-old southpaw has already met the ChiSox twice this season. He got a no-decision on both occasions, allowing just a couple of earned runs on six hits and four walks through 11.2 frames of work.

The White Sox look to break out of their slump

The 62-44 Chicago White Sox are cruising through the AL Central, nine games ahead of Cleveland and 12 ahead of Detroit, while the Royals trail 16 games behind the ChiSox. However, the AL Central leaders have dropped seven of their last 11 games overall while posting the fifth-worst OPS in the majors since the All-Star (.691).

Chicago is batting only .213 in its last 17 games, scoring 67 runs in the process. On the other side of the ball, the White Sox own a mediocre 3.93 ERA in the second half of the season, while their bullpen has struggled since the All-Star break, tallying a 4.86 ERA and 4.31 FIP.

Last time out, Cease has tossed six frames of a two-run ball against the Royals on the road. In three starts against Kansas City this season (all no-decisions), the righty has yielded only five runs (three earned) on 13 hits and seven walks across 16.1 frames of work.

The hosts will have a difficult task in this one, considering the teams’ recent form. However, I’m expecting the White Sox to break out of their funk sooner rather than later. Their offense has been terrible since the All-Star break and can only do better in August.

The current White Sox are slashing just .199/.226/.287 in 65 at-bats against Kris Bubic, but they own a .258/.330/.427 triple-slash against the left-handed starting pitchers in 2021 (19-10 record). Bubic has had some ups and downs so far this season, and he’s allowed only four earned runs in his last three outings (18 innings), so I’m expecting some regression when he takes on the ChiSox for the second time in six days.

If you like to follow the betting trends, go with the under that has hit in the last seven meetings between the Royals and ChiSox. None of those seven contests has produced more than eight runs in total.

I don’t trust Kris Bubic, so the hosts are my top betting pick here. Anyway, the White Sox need to improve on the mound, too, and they have plenty of top-notch arms in their bullpen. I don’t expect the visitors to score more than a few runs, but the hosts could score a bunch if they finally start to hit well.

Royals vs White Sox Total: Under 9.5