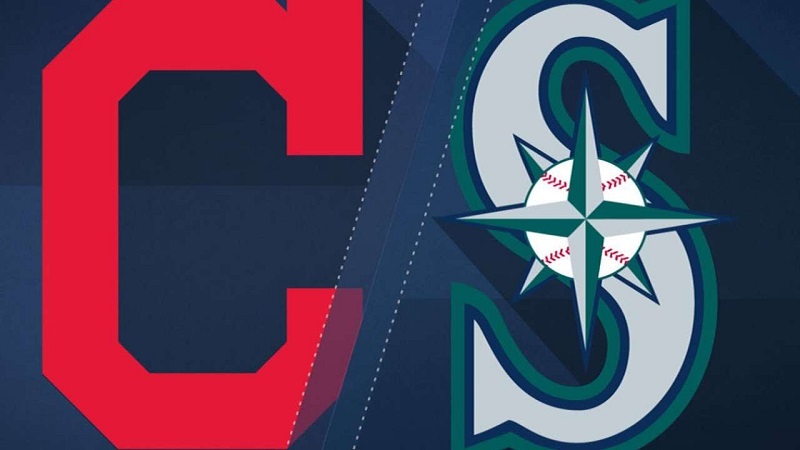 One of the more interesting things to follow about the 2021 MLB season is to see how teams fare with long trips. The Cleveland Indians head to the Pacific Northwest to take on the Seattle Mariners for a weekend set at T-Mobile Park. The Indians haven’t played there since 2019. They’ll also play their first game of the season in a ballpark with a humidor.

Does any of this matter? Maybe, maybe not. But it does speak to just how unique and different the 2020 season really was.

Zach Plesac and Chris Flexen are the listed starters here and the Indians are favored in the -120 range for this game with a total of 8 at BetOnline a Top US Sportsbook.

The only team outside the AL Central Division that the Indians have faced on the road this season is their in-state rivals down I-71 in Cincinnati. It will feel like being in another world playing in Seattle. The Indians did hit 85% with their vaccination rate earlier this week, so maybe being on the road won’t be as excruciating as it was last season or to start this season, but this is still a long trip and a long way from home.

This is also the first time since 2019 that the Indians have played regular season games more than one time zone away. The body clock may need a little bit of an adjustment for Friday’s game at T-Mobile Park.

The Indians are a better offense than what their traditional metrics show from a contact quality standpoint. They are one of the league’s biggest underachievers on hard contact of 95+ and 100+ mph in terms of batting average. The team’s BABIP ranks among the lowest in the league and Cleveland’s crop of position players grades worse than everybody but Detroit at this point in time in fWAR. It is hard to paint a rosy picture with those kinds of numbers, but trust me when I say that they should be better.

Friday’s starter, Zach Plesac, seems to be right about where he should be at this point in time. Plesac has a 3.83 ERA with a 3.45 FIP in his 40 innings across seven starts. While his K% increase from last season hasn’t stuck around, he continues to force batters to put balls in play with an extremely strong walk rate. Plesac also has greatly increased his GB% more than 16% to 55.4%.

Cleveland’s bullpen is also one of the best in baseball, so the Mariners could have a tough time scoring runs.

What is really tough for Seattle in this game is that the Mariners employ an offensive philosophy that consists of hitting a ton of fly balls. Plesac used to be a pretty neutral pitcher in that regard, but now he’s an extreme ground ball guy. The fly ball strategy has been a dud for the Mariners, as the changes to the baseball have hurt, but this is also just a poor offensive team as a whole.

The hope is that Jarred Kelenic’s call-up will spark a dormant unit that ranks right around the bottom five in wOBA. Seattle has had some better offensive fortunes recently, but this is not a team that has a high projection in the batter’s box and this is also a tough park for hitting, even with the humidor that has been MLB’s attempt to level the playing field.

At least one bright spot this season for the Mariners has been Chris Flexen. Seattle took a chance on the former Mets farmhand after a really successful season in the KBO. Obviously Seattle’s proximity to Asia gives them a bit of an inside track with those players, including signings of guys like Yusei Kikuchi, Hisashi Iwakuma, and others in the past. They pay close attention to those leagues and saw enough from Flexen to sign him.

Flexen has rewarded their confidence with a 3.78 ERA and a 3.61 FIP to this point. Increased slider usage has been a big part of the equation for Flexen, who, like Plesac, doesn’t have a lot of strikeouts, but has kept the ball on the ground and minimized his walks. Another big development for Flexen has been increased curveball usage. He’s not the 60% fastball guy that got knocked around with the Mets.

Flexen’s improvements seem to be quite legit. Plesac looks like a bad matchup for a Mariners team that wants to elevate the baseball. These two teams have scored a high percentage of their runs with the long ball, but T-Mobile Park is very stingy in that regard. This is a low total of 7, but with the Indians making that Circadian Rhythm adjustment to the travel and the late start and two pitchers that don’t hurt themselves with walks, it looks like a low-scoring series opener.