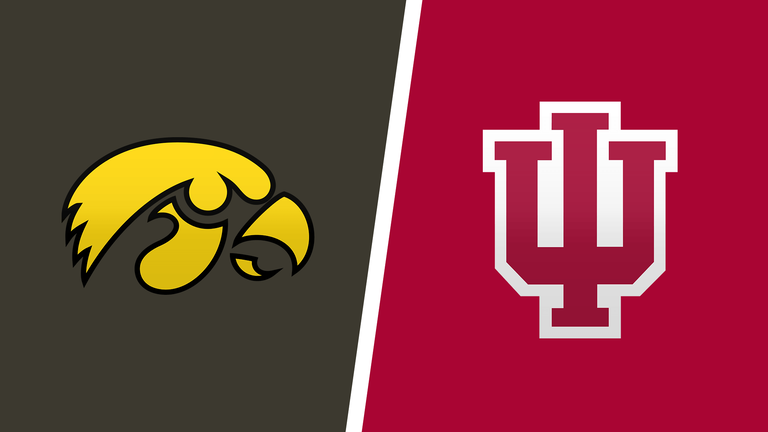 The college hoops betting action continues Thursday, January 13, 2022, with the Big Ten Conference showdown from Carver-Hawkeye Arena in Iowa City, so we bring you the best Indiana vs. Iowa betting pick, tips, and odds.

According to Bookmaker Sportsbook, the Hawkeyes are 3-point home favorites with a total of 151.0 points. Iowa is winless in three straight meetings with Indiana. Last season, the Hoosiers beat the Hawkeyes 67-65 as 3.5-point home dogs and 81-69 as 10-point road underdogs.

The Hoosiers aim for another big win

Sophomore forward Trayce Jackson-Davis leads the way for the Hoosiers with 19.4 points and 8.7 rebounds per game. He went off for 27 points, 12 boards, and five blocks in that thrashing of the Ohio State Buckeyes.

The Hawkeyes shoot for their fourth straight home win

The Iowa Hawkeyes fell to 11-4 straight up and 9-6 ATS following an 87-78 defeat at the Wisconsin Badgers last Thursday. They put an end to a four-game winning streak, tallying their second consecutive ATS loss.

The Hawkeyes are undefeated in their previous three outings at home, going 2-1 ATS in the process. Sophomore forward Keegan Murray has been unstoppable so far this season, tallying 24.7 points and 7.9 rebounds per game and shooting 59.5% from the field. He had 35 points in Iowa’s last home win over Maryland, 80-75.

I’m backing the Hoosiers to establish their style of play and slow down things against the Hawkeyes. Indiana will play tough defense on Keegan Murray, while Iowa could easily struggle to slow down Trayce Jackson-Davis.

The over is 10-1-1 in Iowa’s last 12 outings at home and 13-3-1 in the Hawkeyes’ previous 17 showings at any location. Also, seven of the last ten encounters between Iowa and Indiana have gone over the total, so I have to ride these betting trends.

The Hoosiers will certainly look to slow things down, but the Hawkeyes are registering 71.8 possessions per 40 minutes (47th in the nation). Five of Iowa’s last six contests have produced more than 151 points in total.