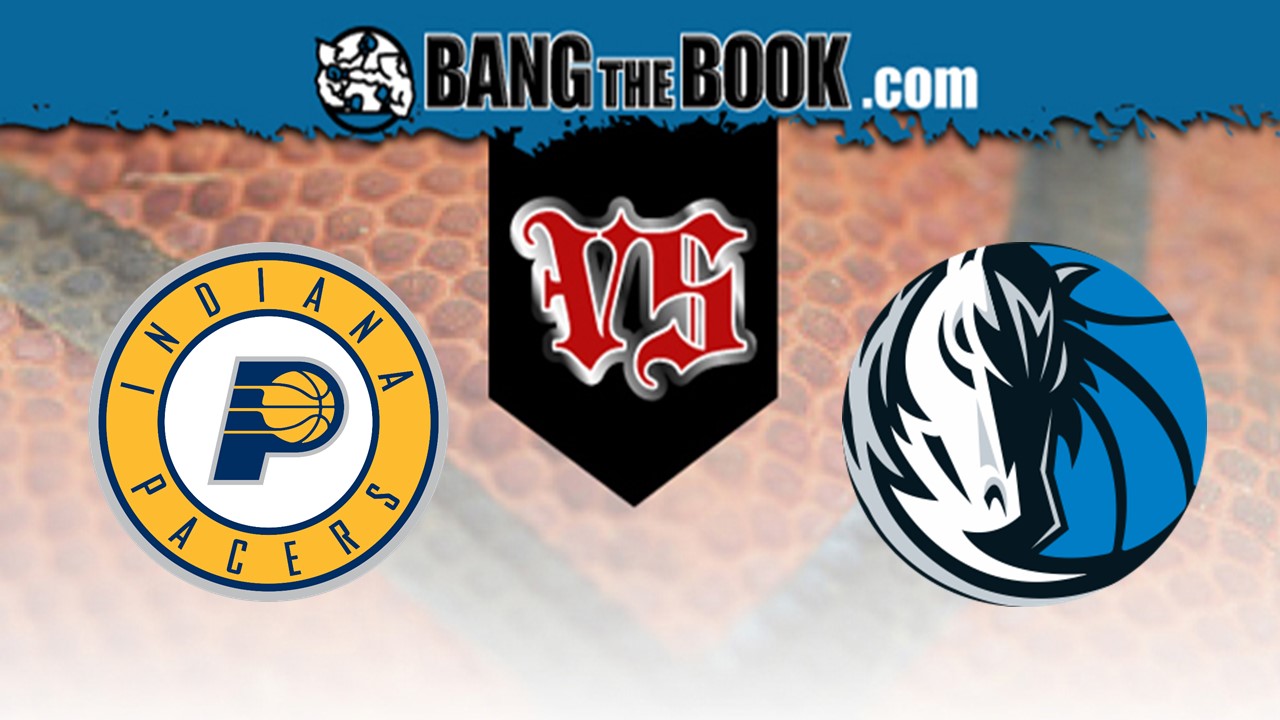 The last time the Pacers played, they were victorious over the Chicago Bulls, 108-102, covering as 2-point favorites. Domantas Sabonis led Indiana in scoring with 24 points on 10-for-14 shooting. The Pacers knocked down 24 of their 33 free throws (72.7 percent) and held the Bulls to an effective field goal percentage of 0.459 (below their season average of 0.516). The two teams combined to score 210 points, which came in just over the O/U total of 208.5.

The Mavericks will look to maintain momentum after easily covering the 7.5-point spread against the Memphis Grizzlies in their last game, 121-96. With 26 points on 9-for-19 shooting, Kristaps Porzingis was the top scorer from either team. Dallas played a flawless game. They had a great turnover percentage of 8.9 (better than their season average of 10.9) and a free throw rate of 0.137 (matching their season average). For those same stats, Memphis was 17.5 and 0.107, respectively. The two squads combined to score 217 points, which was under the projected point total of 224.5.

There’s a decent chance that Indiana struggles to create turnovers. Dallas ranks third in the NBA at avoiding errors (turnover percentage of 12.0 percent), while Indiana forces the 15th-most turnovers (13.7 percent).

These two clubs have already met once this season. In that game, the two teams combined for 215 points, just over the projected point total of 213. The Mavericks won 112-103, covering as 6-point underdogs. The Mavericks dominated nearly every facet of the game. They had a superb free throw rate of 0.256 and a great offensive rebounding percentage of 27.3. For those same stats, the Pacers put up marks of 0.083 and 17.0, respectively. Porzingis recorded a double-double with 38 points and 12 rebounds.

Dallas is 2-3 ATS with 3 unders and 2 overs in its last five games.

The Mavericks’ average margin of victory in their last five games has been 7.8, up from 6.3 for the season.