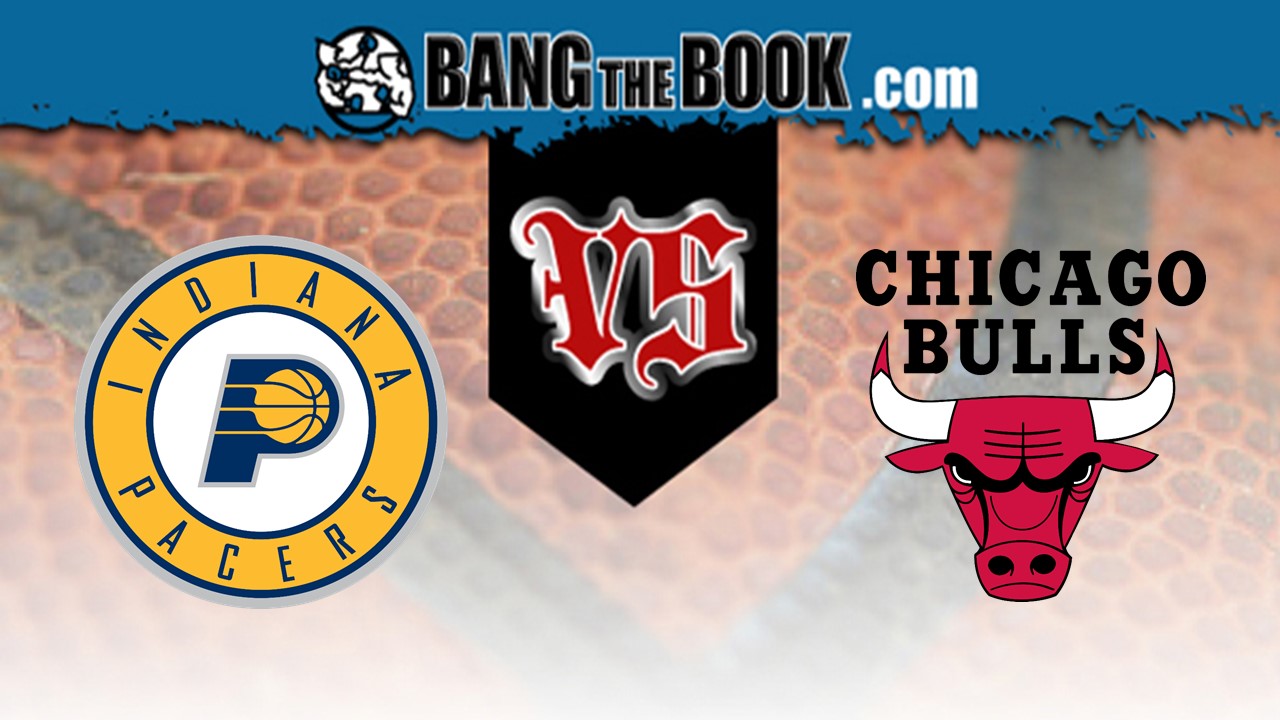 The Pacers were blown out by the Milwaukee Bucks in their last contest, 119-100. They were unable to cover as 14.5-point underdogs. Indiana’s Domantas Sabonis finished with 15 points, 10 rebounds and seven assists in the contest. Milwaukee did a terrific job of making free throws (20-22; 90.9 percent). Indiana, on the other hand, had a better turnover percentage (12.8 vs. 13.4). The two teams combined to score 219 points, which finished just under the projected point total of 221.

In the Bulls’ last matchup, they were defeated by the Minnesota Timberwolves, 115-108, and failed to cover as 2-point underdogs. Coby White was the top scorer from either team with 26 points on 11-for-22 shooting. Minnesota had a much better free throw rate (0.200 vs. 0.074). Chicago, on the other hand, forced the Timberwolves into a turnover percentage of 16.5 (above their season average of 12.5). The two squads combined to score 223 points, which came in under the projected point total of 232.

These two teams have already met three times this year, with the Pacers winning all three. In the most recent matchup, Sabonis put up 15 points, 11 rebounds and five assists and the Pacers defeated the Bulls 115-106, covering as 8-point favorites. The two teams combined to put up 221 points, which was 6 points above the projected point total of 215 points. The Pacers dominated nearly every facet of the game. They had a great offensive rebounding percentage of 31.7 and a free throw rate of 0.180. The Bulls were 15.4 and 0.118, respectively, for those same stats.

Chicago might have difficulty finding the bottom of the net as they go head-to-head against one of the league’s best defenses. Indiana currently ranks seventh in defensive efficiency, while the Bulls rank 26th in offensive efficiency. Also, the Pacers rank fifth in turnover percentage (12.4 percent), while the Bulls rank first in opponents’ turnover percentage (17.1 percent).

The Bulls rank ninth in three pointers attempted per game (35.1) while the Pacers rank last (27.7).

Chicago is 3-2 ATS with 3 overs and 2 unders in its last five games.

The Bulls’ average margin of defeat in their last five games has been 1.6, down from 3.2 for the season.