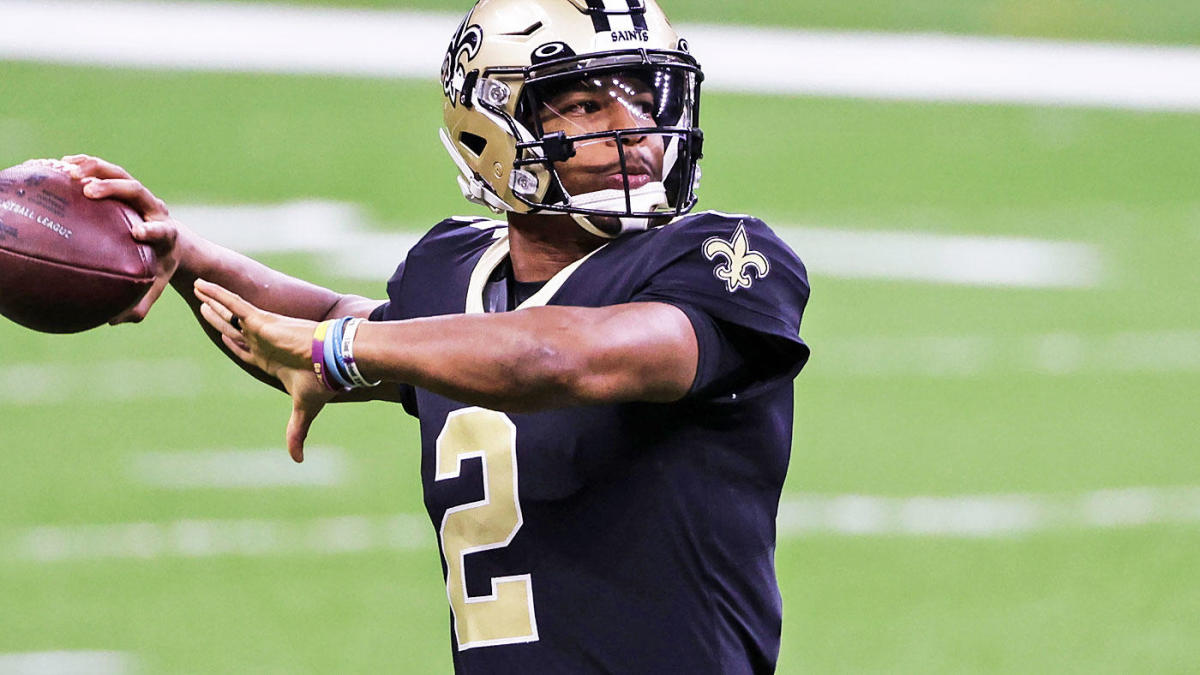 How Well Will Jameis Winston Play This Week For the Saints?

For the second season in a row, it appears that the New Orleans Saints are going to need their backup quarterback to step up in place of an injured Drew Brees. Last season it was Teddy Bridgewater stepping in for five games. This season it appears that it will be Jameis Winton getting the nod for at least two games (if not more).

While he did fine in mop-up duty last week, they also did not ask too much of him. But if he is going to get the start this week, the Saints will need more. How will he play, though? BetOnline.ag has a few related prop bets:

Winston is certainly athletic enough to get the job done for the Saints, but the potential problem with him is turnovers. He made history last season when he became a 30-30 guy with 33 touchdown passes and 30 interceptions.

Clearly, his decision making is not the best. But it is probably safe to say that is something Sean Payton has focused on with him. However, because of his history, there is a good chance Payton protects Winston as much as possible. It would not be shocking to see the Saints became a run-first team this week.

As long as the Saints do not fall behind, they will probably be able to protect Winston and only have him make safe throws. Things could go wrong if they get in a situation where they have no choice but to pass, and he starts trying to force throws.

Fans will want to take the under, but the over is more likely.

The Saints will likely lean on Alvin Kamara a lot in this game. That could mean more handoffs, but with the Saints offense, it could also mean more throws to him out in the flats. Because of that, and along with whatever downfield passing game the Saints try to have, there is a good chance he will cover the over.

However, the Saints kept the offense under such strict control last year in Teddy Bridgewater’s first couple of starts, he did not even throw for 200 yards.

No matter who is at quarterback, the Saints will be throwing the ball. Take the over.

The Saints are a good run team, but they tend to do more in the passing game when it comes to scoring. They may change to a small degree with Winston at quarterback. But since the Falcons have given up more passing touchdowns than any other team, it probably will not.

New Orleans will try not to count on Winston too much, but they will likely ask him to throw at least two touchdown passes. Take the over.