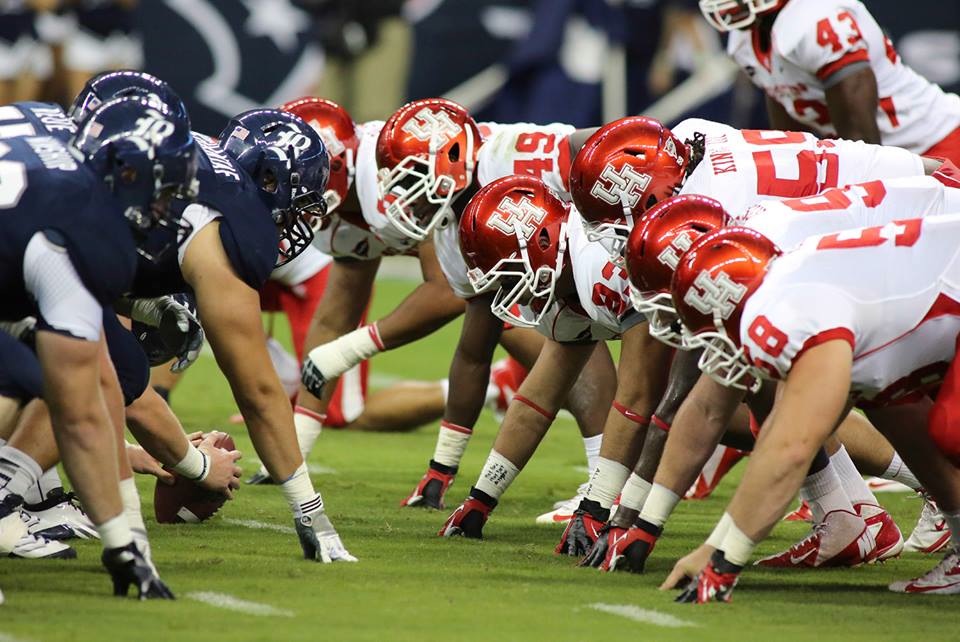 The Houston Cougars head to Rice Stadium in Houston, Texas, this Saturday night to take on the Rice Owls, as Week 2 of the 2021 college football season continues with plenty of interesting markets to choose from.

The Cougars meet the Owls for the first time since 2018. Houston is 5-0 straight up and 4-1 ATS in its last five encounters with Rice, and the Cougars opened as 8-point favorites for Saturday’s clash. The Owls are listed as +265 moneyline home dogs, while the totals sit at 52.5 points on BetDSI Sportsbook.

Houston started the new season with a heavy loss at home

The Houston Cougars are coming off a 38-21 defeat to the Texas Tech Red Raiders in Week 1. They were listed as slight 2.5-point home favorites, but the Cougars disappointed in the opener, blowing a 14-point lead in the second half. Houston allowed 31 unanswered points and finished the game with just 251 total yards.

“We didn’t do a very good job in the second half from an offensive perspective,” Houston coach Dana Holgorsen said. “That’s one of the worst halves I’ve ever been a part of. I admit that; I own that, and we’ll work hard on trying to fix that.”

Rice couldn’t cope with Arkansas down the stretch

The Rice Owls started the 2021 college football season with a 38-17 defeat at the Arkansas Razorbacks. As well as their next rivals, the Owls surrendered 31 unanswered points in the second half, but they played as massive 20-point road underdogs.

Sophomore QB Wiley Green started under center last Saturday and completed just 12 of his 25 passing attempts for 152 yards, a touchdown, and three interceptions. Freshman Luke McCaffrey also got some snaps and went 5-for-10 for 75 yards.

The Owls are winless in ten consecutive games played in September, going 4-5-1 ATS in the process. The Cougars are a better team on paper and should come out on top, but with eight points on the table, I’m backing the hosts to cover.

Both teams have some serious problems on the offensive side of the ball. The Owls desperately need more from their passing game, but their defense should keep the team close. The Cougars ran for just 77 yards in Week 1, while their passing game could easily struggle once more against the Owls’ solid secondary.

I’m expecting both teams to struggle offensively, so betting on the under 52.5 points seems like a way to go. Clayton Tune and Wiley Green combined for seven interceptions in Week 1, so both teams will look to put some pressure on these two signal-callers.

After allowing 38 points to Arkansas on the road, the Owls should improve at home, as they lean on their defense. The under is 5-2 in Rice’s last seven outings as a dog, and it is 5-1 in Houston’s previous six games overall. Also, four of the last six encounters between the Cougars and Owls went in the under.