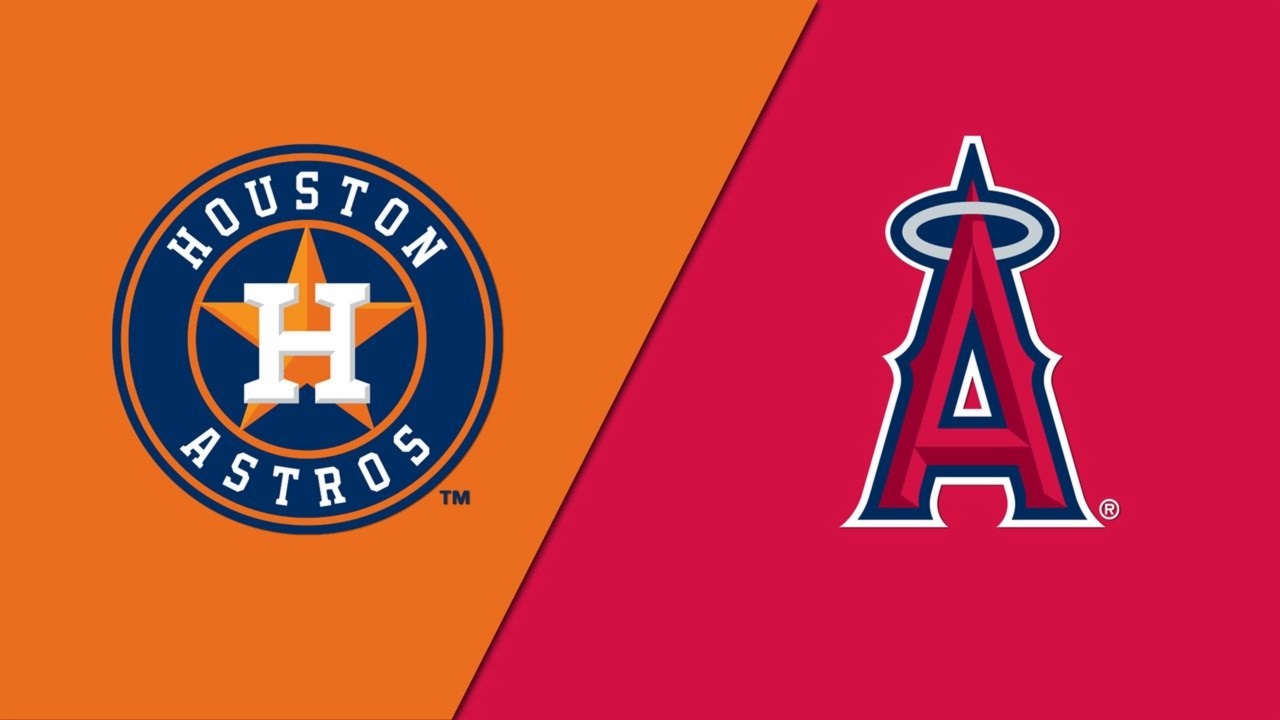 The 2022 MLB season goes on Friday, April 8, with the AL West showdown at Angel Stadium in Anaheim, California, so we have prepared the best Astros vs. Angels betting pick along with the latest odds update on BetOnline Sportsbook.

Houston and Los Angeles continue their four-game series, and the Angels opened as slight -115 moneyline favorites. Thursday night’s opener has been excluded from the analysis.

The Astros are on a nine-game road trip

The Houston Astros start the new season with three tough series away from home. The reigning American League champions hope for a good result in California before they visit the Arizona Diamondbacks and Seattle Mariners.

Odorizzi is 1-3 with a pedestrian 5.00 ERA and 1.61 WHIP in eight career starts against the Angels. He met Los Angeles once in 2021 and exited in the first inning due to an injury. In 11 innings of work at Angel Stadium during his career, Odorizzi has allowed only a couple of earned runs on eight hits and three walks.

The Angels want to make a statement

While the Astros are considered the runaway fave to win the AL West at -175 odds, the Angels sit at +300 to clinch their division. Hereof, the Halos hope for a good performance in this series so they can prove their worth and send a message to the reigning AL West champs.

Sandoval is 0-3 with a horrible 9.77 ERA in four career starts and one relief app against the Astros. He met Houston twice in 2021 and yielded eight earned runs (three homers) on eight hits and three walks across 6.2 innings. Over the last three years, Sandoval has thrown 86.2 frames at home and recorded a 3.95 ERA and 1.26 WHIP.

I lean the Angels in this duel, but it could easily go either way. Both Trout and Shohei Ohtani are capable of making difference, while I’m also expecting a lot from Anthony Rendon, who struggled mightily in 2021. On the other hand, the current Astros are slashing .341/.416/.806 in 49 at-bats against Patrick Sandoval, so the Angels’ lefty could be in trouble. Hereof, my best Astros vs. Angels betting pick would be on the totals.

Three of the last four encounters between the Astros and Angels have produced more than nine runs in total. Both lineups are loaded, so give me the over on the totals. The Angels hope Patrick Sandoval will enjoy a breakthrough season, but he cannot be trusted in this matchup. On the other side, Odorizzi is unpredictable and could struggle against this Angels team.

On paper, the Astros’ bullpen looks good, and the Angels have weapons, too. However, it’s the second day of the season, and there might be some rusty arms.