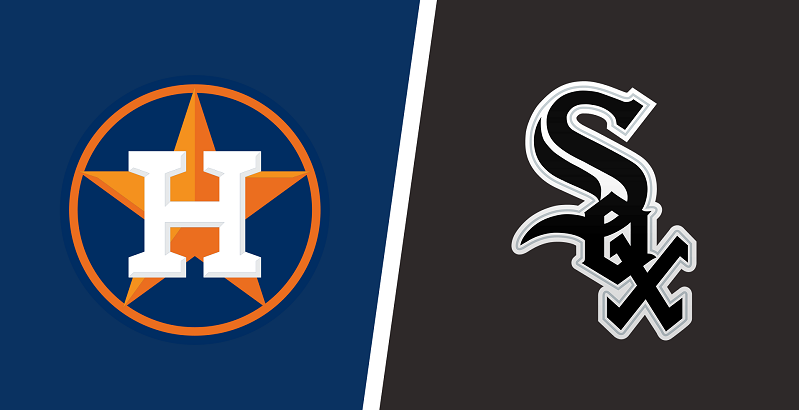 There are plenty of intriguing matchups to choose from in the MLB on Monday, August 15, with 14 games on the schedule including this American League duel, and here you can check out the best Astros vs. White Sox betting pick and odds.

Houston and Chicago will open a four-game series at Guaranteed Rate Field, and the Astros are -125 moneyline favorites on BetOnline Sportsbook, while the total is set at 8.5 runs. These American League rivals have met three times this season, and Houston won two of those games.

Astros made it to the top

The Houston Astros climbed up to the top of the American League and leapfrogged the New York Yankees after winning eight of the previous 11 games. Houston swept the divisional rivals Oakland Athletics in a three-game series but will have a harder job in the next two road series against the White Sox and Braves.

Christian Javier (7-8) pitched for six scoreless innings in a 6-3 victory over the A’s, allowing just one hit with six strikeouts and three walks. Houston scored four runs in the first two innings, and Alex Bregman homered and drove in three RBIs. Ryan Pressly got his 23rd save of the campaign.

The Chicago White Sox bounced back from a series loss against the Kansas City Royals on the road with the series sweep of the divisional rivals Detroit Tigers at home. Chicago won all three games and allowed seven runs in total. They improved to a 59-56 record and are still alive in the wildcard race.

Lance Lynn (3-5) displayed a solid performance over 6.0 innings, allowing two runs on five hits with seven strikeouts and no walks. Kendall Graveman earned his 6th save of the season. A.J. Pollock, Eloy Jimenez, and Jose Abreu had a multi-hit game, while Andrew Vaughn registered two RBIs.

Even though the White Sox are better against southpaws, they improved against right-handers lately, so Jose Urquidy will have a lot of work to do in order to record a W here. He didn’t pitch well in his latest start but still got a victory against Texas, which I don’t think it’ll happen here if he allows five runs again. It was Urquidy’s first game in which he didn’t log the quality start after nine in a row. Johnny Cueto was unstoppable against the Astros in his start this season, and although I don’t believe he will pitch another scoreless game, I am still backing the White Sox to get an edge here. Their home form is improving while the Astros are not playing well on the road recently.

With two excellent pitchers in this matchup, it’s hard to expect a high-scoring game. Urquidy allowed more than three runs just once in the last ten starts, while Cueto surrendered more than three earned runs only once this entire season. Under is 4-1 in the Astros’ last five vs. American League Central rivals and Under is 4-1 in Houston’s previous five road games. Also, Under is 5-1 in the White Sox’s last six vs. American League West opponents, and Under is 8-2-1 in Chicago’s previous 11 games following a win.