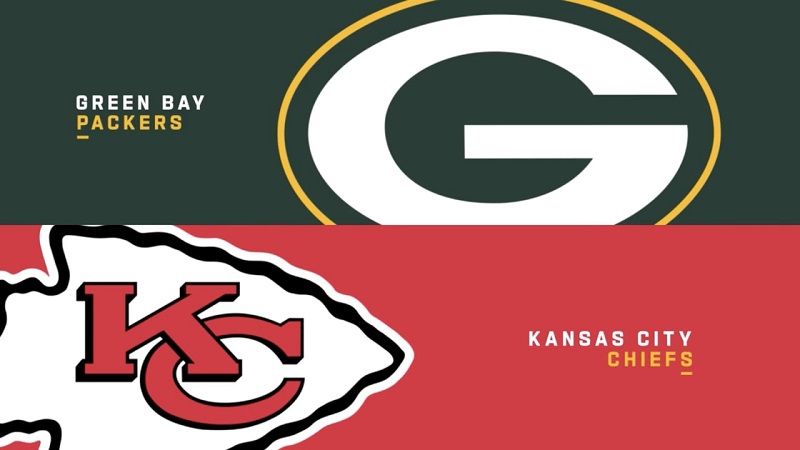 The 2021 NFL season goes on with Week 9 matchups on Sunday, November 7, including the interconference showdown at GEHA Field at Arrowhead Stadium in Kansas City, so here’s the best Packers vs. Chiefs betting pick.

The Packers meet the Chiefs for the first time since 2019. Green Bay searched for its third straight victory over Kansas City, and the Packers are listed as 7.5-point road underdogs with a total of 48.0 points on MyBookie Sportsbook.

Jordan Love will get his first career start Sunday at Arrowhead Stadium, as the Packers placed Aaron Rodgers on the COVID-19 list. The first-round pick from the 2020 NFL Draft will finally get a chance to prove his worth, but Rodgers’ absence should be a massive kick in the teeth for the Packers’ offense.

Davante Adams missed the Cardinals game due to COVID-19, and the 28-year-old wideout will return to the starting lineup Sunday against Kansas City. Adams has recorded 52 receptions for 744 yards and three touchdowns so far this season, while RB Aaron Jones has 700 yards from scrimmage and seven touchdowns.

The Chiefs barely outlasted the Giants in Week 8

The Kansas City Chiefs (4-4; 2-6 ATS) are coming off a 20-17 home victory over the New York Giants this past Monday. It was their third win in the last five outings, as the Chiefs put on another disappointing performance.

Kansas City beat New York thanks to Harrison Butker’s 34-yard field goal with 1:07 left on the clock in the fourth quarter. Patrick Mahomes went 29-of-48 for 275 yards, a TD, and an interception, while Travis Kelce had one of the worst games of his career, finishing with four catches for 27 yards and a fumble.

I think the Chiefs will take advantage of Aaron Rodgers’ absence and come out on top in this matchup, but covering a 7.5-point spread could be a tricky task. It’s unknown what Jordan Love brings to the table, though Davante Adams returns to the lineup to help his young quarterback, but the Packers are certainly capable of rushing efficiently against this Kansas City team.

Also, the Packers will lean on their defense to slow down Patrick Mahomes. Green Bay ranks ninth in the league in scoring defense (20.9) and sixth in passing yards allowed per game (216.8).

Six of the last seven encounters between the Packers and Chiefs went in the over, and I would ride this betting trend despite Aaron Rodgers’ absence. As I’ve mentioned, the Packers can lean on their rushing, while the Chiefs’ defense has been horrible all season long.

On the other side, I’m expecting the Packers’ defense to battle bravely against the Chiefs, but Kansas City should be fired up to get things going after scoring only 23 points in total over its previous two outings.