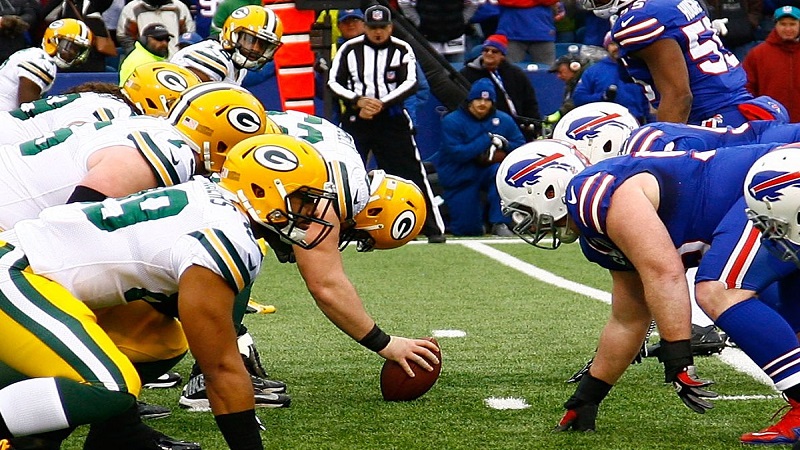 The Bills began as a four-point favorite at bookmaker, but that has extended to eight points. Green Bay has won three of the last five meetings between these teams, including a 22-0 victory back on September 30, 2018.

There is likely very little concern in Green Bay about a winless preseason, but just 21 points scored by the offense probably does have the Packers faithful a little antsy. It is not expected that quarterback Aaron Rodgers will even play for Green Bay. In fact, he has not and will not throw a pass in the preseason at all. That is the kind of perk you get when you have reached his status. Kurt Benkert threw for 151 yards and a touchdown in the loss to New York last week.

If there is one thing Green Bay will likely be looking for in this contest it is to get a little more consistency out of their defense. The Packers allowed 23.1 points per game last season, and need to improve that if they are going to take the next step in reaching the Super Bowl. That will likely mean that starters will play as much as half of this game to get them in a rhythm.

Rodgers will not be the only quarterback sitting out this contest. Josh Allen will likely be on the bench as well, as the team is going to protect him heading into the regular season. That leaves Chicago Bears castoff Mitchell Trubisky as the primary signal caller for this game, and he has looked good so far, completing 20 of 28 passes in Buffalo’s 41-15 victory over Trubisky’s former team, the Chicago Bears.

The one thing Bills’ fans want to pay attention to is the battle for the third string quarterback job. Former Georgia standout Jake Fromm is battling Davis Webb for the job, and one has to figure that Fromm will be given every opportunity to try to win that backup role.

The defense has looked great through the first two games, giving up 15 points to Detroit and Chicago. Neither of those teams have particularly potent offenses, but anytime you can hold an opponent to 15 points, your defense is doing something right.

This is clearly going to be a victory for Buffalo. They are looking to remain undefeated through the preseason, which is a big deal for a team that wants to prove themselves to be on the next tier team, maybe even a Super Bowl contender.

For Green Bay, this is a team that moves as their star quarterback does. Since he is out, there is not much in the covers to lead this offense. Green Bay is going to struggle and will likely be blown out in this contest.

So, both of these teams went under 35.0 in their first preseason game and went over in their second. It is the second that I think is a much better indicator of what the score is likely to be in this contest. Both teams are going to be looking to get some rhythm going for their offenses, so this is going to be a much more dynamic performance by both groups, even if it is the backup quarterback going.

Packers vs Bills Total : Over 35