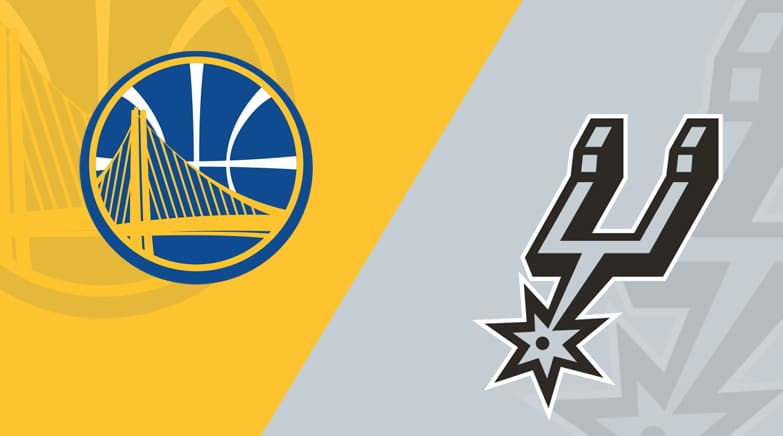 The NBA betting action goes on Saturday, April 9, 2022, with the Western Conference battle at AT&T Center in San Antonio, so we have prepared the best Warriors vs. Spurs betting pick along with the latest odds update on Bovada Sportsbook.

Golden State meets San Antonio for the fourth and final time in 2021-22, and the Spurs look to clinch their regular-season series after going 2-1 SU and ATS through the first three games. San Antonio beat Golden State 110-108 as a 6.5-point road dog with a total of 225.5 points last time they met on March 20.

The Dubs shoot for their fourth straight W

The Golden State Warriors (51-29; 40-36-4 ATS) continue their battle for the No. 3 seed in the Western Conference. With two games to go, the Warriors are only one game ahead of the fourth-seeded Dallas Mavericks, who own the tiebreaker over the Dubs.

Golden State is still without Stephen Curry. The two-time scoring champ hasn’t played since mid-March and will remain on the shelf for the remainder of the regular season. Jordan Poole is starting at PG in Curry’s absence, and he had a 19-point, 11-assist double-double in a 128-112 victory to the shorthanded Los Angeles Lakers this past Thursday.

The Dubs beat the Lakers to extend their winning streak to three games. They shot 52.6% from the field and 50.0% from beyond the arc, while Klay Thomspon led the charge with 33 points.

The Spurs won seven of their last nine games

The San Antonio Spurs (34-46; 42-37-1 ATS) are sitting at the tenth spot in the Western Conference, a couple of games off the ninth-seeded New Orleans Pelicans. They’ve already clinched the play-in tournament spot, but the Spurs can still finish above the Pelicans.

Dejounte Murray is questionable to play Saturday after missing the previous four games due to a non-COVID 19 illness. The Spurs hope their best player will return, as Murray has been terrific over his last eight outings, averaging 25.1 points and 8.9 assists per game.

San Antonio is coming off a 127-121 defeat at the Minnesota Timberwolves this past Thursday. The Spurs stopped their three-game winning streak but managed to cover a seven-point spread despite an 18-point fourth-quarter deficit.

The home-court advantage could be an X-factor, and the Spurs have covered in three straight showings at AT&T Center. If they get Dejounte Murray back, the hosts should come out on top.

Over their last ten games, the Warriors have recorded the best defensive rating in the NBA, yielding 107.2 points per 100 possessions. The Spurs, on the other side, have surrendered 108.5, enough for the first-best in the league. If they put on another strong defensive performance, Saturday’s clash should go under the total.

The under is 8-3 in the last 11 meetings between Golden State and San Antonio. Also, four of the Warriors’ last five games and seven of the Spurs’ previous ten have gone under the total.