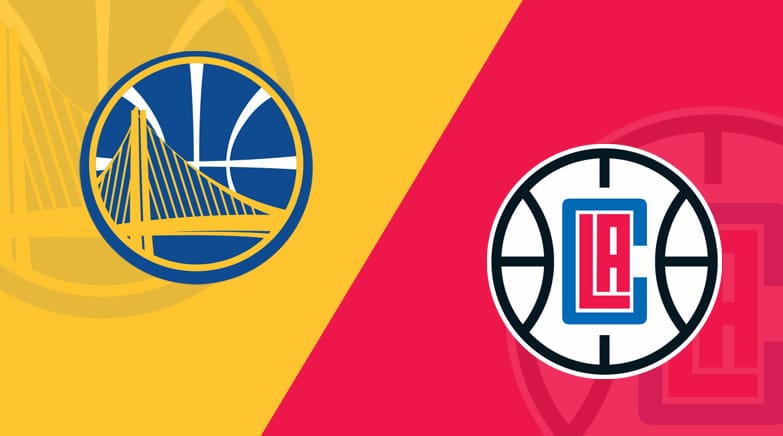 The NBA betting action continues with the Pacific Division battle at Crypto.com Arena in Los Angeles, California, on Monday, February 14, 2022, so we bring you the best Warriors vs. Clippers betting pick and odds.

Golden State and LA meet each other for the third time this season, and the Warriors search for their third consecutive victory over the Clippers. According to Bookmaker Sportsbook, the visitors are favorites to extend their streak, so let’s take a closer look.

The Warriors beat the Lakers, returned to the right track

After a couple of straight losses at the Utah Jazz 111-85 and to the New York Knicks 116-114 that followed a nine-game win streak, the Golden State Warriors (42-15; 29-24-4 ATS) returned to the winning path last Saturday. They narrowly outlasted the Los Angeles Lakers 117-115 but failed to cover a 6.5-point spread in front of the home audience.

Klay Thompson tortured the Lakers for season-high 33 points, going 5-for-9 from beyond the arc. Steph Curry accounted for 24 points, five rebounds, and eight assists, while rookie Jonathan Kuminga added 18 points and nine rebounds.

Thompson has been terrific as of late, averaging 20.3 points on 44.6% shooting from deep over his previous eight appearances. Through their last ten outings, the Warriors have recorded the eighth-highest offensive rating in the NBA (117.4 points per 100 possessions).

The Clippers edged the Mavs, stopped their three-game slide

The Los Angeles Clippers (28-30; 27-31 ATS) put an end to their three-game losing streak this past Saturday. They upset the odds as 7-point road underdogs, outlasting the Dallas Mavericks 99-97. The Clippers also managed to cover for the first time in six games.

LA allowed 45 points to Luka Doncic, but the Clippers held the Mavs to only 41.2% shooting from the field. They shot 52.4% from the field and scored 54 points in the paint, while Reggie Jackson led the way with 24 points and eight assists in 40 minutes on the floor.

The Warriors are one of the best defensive units in the league even with Draymond Green (back) on the injury list. I’m expecting them to shut down the Clippers, who own the fifth-lowest offensive rating in the NBA (107.6). Back in November, the Dubs defeated the Clippers at Crypto.com Arena, 105-90.

On the other side of the ball, Steph Curry and Klay Thompson should torture the Clippers’ backcourt. Thompson is slowly building up his form, while Curry has averaged 39.0 points on 57.7% shooting from deep through his first two meetings with LA in 2021-22.

The total has gone under in four of the last five encounters between the Warriors and Clippers. On the other hand, the over is 4-2 in Golden State’s last six games overall and 5-1 in LA’s previous six.

I lean on the Warriors’ D to make the difference in this one, so give me the under on the totals. Also, I’m looking for the Clippers to improve on the defensive end, as that’s the only way they can upset the odds against the Warriors.