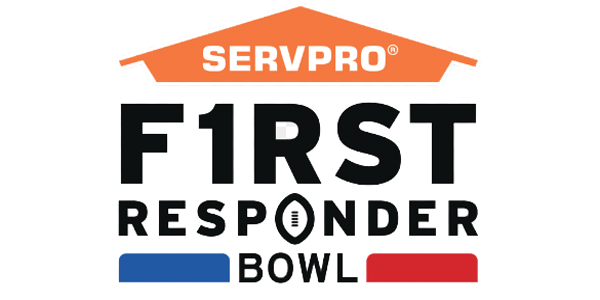 The Western Kentucky Hilltoppers made a nice recovery this season to get to a bowl game, and they made their first-year head coach look pretty good. The Western Michigan Broncos feature one of the country’s leading rushers, although you might say that they underachieved at the wrong times.

Both teams wound up with a winning record, and they will meet up with each other in the First Responder Bowl, which is slated for Monday, December 30 at 12:30 PM ET at the Cotton Bowl Stadium in Dallas.

BetAnySports customers can watch the game on ESPN and place wagers while it is in progress using the technology available at Sports Betting Ultra.

Western Michigan (7-5 SU, 5-7 ATS) basically alternated wins and losses until a sudden three-game winning streak. But they finished up with a 17-14 loss to Northern Illinois. Coached by Tim Lester, a former quarterback at the Kalamazoo-based school, they made things really click on offense, and they have bona fide balance on offense.

Jon Wassink missed almost half the 2018 season with a foot injury, but this year he got to go the whole route. He’s more than solid, throwing for 2904 yards and 19 TD’s with 60% accuracy. The Broncos were a team that was very careful with the ball, and indeed they have committed just 13 turnovers.

Wassink is dangerous, but LeVante Bellamy is the anchor of this offense. He ran for 1412 yards and led the nation with 23 TD’s on the ground. He gave them favorable down-and-distance situations, to the extent that WMU was 46.3% on third downs.

In the college football betting odds that have been posted on this game, Western Kentucky is the favorite:

If you want a better deal on the odds – better than the usual -110 you have to lay on football – you can get it with reduced juice at BetAnySports!

Western Kentucky (8-4 SU & ATS) had fired Mike Sanford after a 3-9 season and brought aboard Tyson Helton, brother of Clay Helton, USC’s head man, as coach. He was Tennessee’s offensive coordinator in 2018, Sam Darnold’s quarterback coach at USC and was also at WKU as the coordinator when they were scoring a lot of points in 2014 and 2015.

He got off to a pretty rough start, with a 35-28 loss to Central Arkansas, an FCS entry, in the season opener. The defense really started picking up, and during one stretch, when they beat UAB, Old Dominion, Army and Charlotte, they gave up just 38 points. Defensive coordinator Clayton Moore was actually a holdover from Sanford’s staff. His unit surrendered just 29.3% on third down.

With an injury to Steven Duncan, WKU had to turn to Arkansas transfer Ty Storey at QB, and he’s been outstanding, with a 70% completion rate and 2209 yards. Lucky Jackson was his favorite target, hauling in 77 passes for 965 yards. The fact is, almost the whole offense came back this year. But one of the catalysts came from an unexpected place. Gaej Walker, a converted defensive back, ran for 1115 yards to give the ‘Toppers a ground game, which is important, because they run the ball 48% of the time.

Some nice edges for WKU here. They protect well (allowed 18 sacks), they are hardly ever penalized (top five in that category), they can slow down a ground game, and they’re very tough in the red zone. It’s a good year for the Heltons – Clay kept his job and got USC back into the Top 25, and now Tyson will win his first bowl game. We’re laying the points.

BetAnySports offers the opportunity to get a better shake on the odds, as reduced juice lets you avoid the 11-to-10 that you usually lay on football……… After the kickoff, you can place wagers while watching the action, with Sports Betting Ultra……… Open your account in a number of ways, including your debit or credit card, person-to-person transfers or the virtual currency of Bitcoin, which is fast and easy with their automated system, and NEVER incurs a transaction fee!