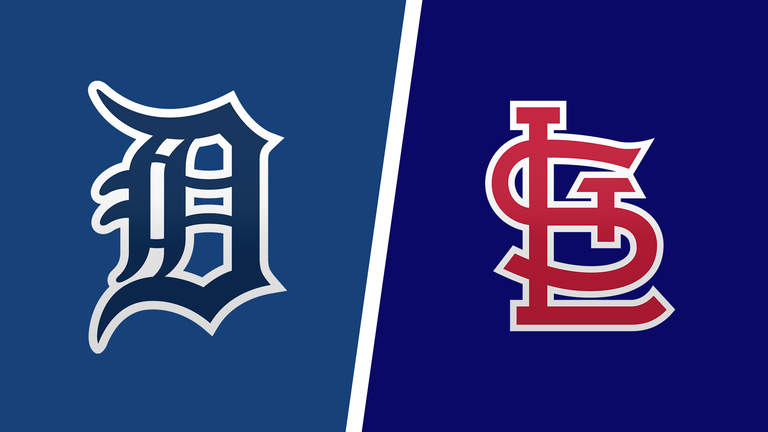 The Detroit Tigers and St. Louis Cardinals wrap up their four-game regular-season series with a two-game set at Busch Stadium in St. Louis, so here’s the best Tigers vs. Cards betting pick for Tuesday’s opener along with the team stats and betting trends.

These two interleague foes met each other in June, and the Tigers swept a two-game series at Comerica Park in Detroit. This time, the Tigers are +166 road underdogs for the opening contest, while the Cards are firm -181 moneyline favorites with a total of 8.5 runs on BetDSI Sportsbook.

The Tigers pulled off a huge upset in Canada

The Detroit Tigers are coming off a 5-3 11-inning victory at Toronto last Sunday. They won a three-game set at Rogers Centre, while Miguel Cabrera hit his 500th career home run. The Tigers improved to 60-66 on the season, still trailing huge 12.5 games behind the AL Central-leading Chicago White Sox.

Detroit has dropped five of its previous seven games overall. The Tigers are 10-9 in August mostly thanks to their 3.74 ERA, as they’ve also recorded a poor 1.43 WHIP and a .274 batting average against. On the other side of the ball, Detroit has scored 79 runs on a disappointing .238/.287/.389 batting line.

Casey Mize will get the nod Tuesday, and the 24-year-old righty has never met the Cardinals before. He’s 6-6 with a decent 3.69 ERA, 1.17 WHIP, and 98/36 K/BB ratio in 23 starts this season (124.1 innings pitched). Over his previous three outings in August, Mize has allowed nine earned runs across just 13.1 innings of work, including a whopping six homers.

The Cardinals aim for their second straight victory

The St. Louis Cardinals stopped a two-game slide last Sunday and won the closing contest of a three-game home set against the hapless Pittsburgh Pirates. Adam Wainwright dominated the Bucs once more, and the Cards improved to 63-60 on the season, trailing 4.5 games behind the bottom wild card in the Nationals League.

Jack Flaherty will toe the slab Tuesday against Detroit, and he’s 1-0 with a 4.50 ERA in a couple of career dates with the Tigers. The 25-year-old right-hander spent two and a half months on the IL before rejoining the Cardinals rotation on August 13. He boasts a 9-1 record, 2.68 ERA, and 0.96 WHIP across 13 starts this season (74 innings pitched).

Casey Mize hasn’t tossed more than 88 pitches in each of his last eight starts, and the Tigers will continue to keep a close eye on one of their top prospects. Detroit will lean on its bullpen that has registered a poor 5.09 ERA and 5.28 FIP over the last couple of weeks.

Hereof, the Cardinals are a strong fave for a few reasons. Their offense is a bit of hit-or-miss, but the Cards will send their top ace to the mound, and the St. Louis bullpen has recorded a shiny 2.51 ERA and 2.99 FIP in the last two weeks of action.

The totals are a tricky wager because of a low line. Busch Stadium is a pitcher-friendly ballpark and ranks sixth in the majors this season, so going with the under seems like a logical choice. The Cards have been terrific on the mound as of late, while neither side can brag with a powerful offense.

The under is 4-1 in the Tigers’ last five games, and it is 5-0 in their previous five showings on the road. Also, the under is 8-4 in the last 12 encounters between Detroit and St. Louis, but six of the Cardinals’ last ten outings saw eight or more runs on the scoreboard.

Tigers vs. Cardinals Total : Under 8.5