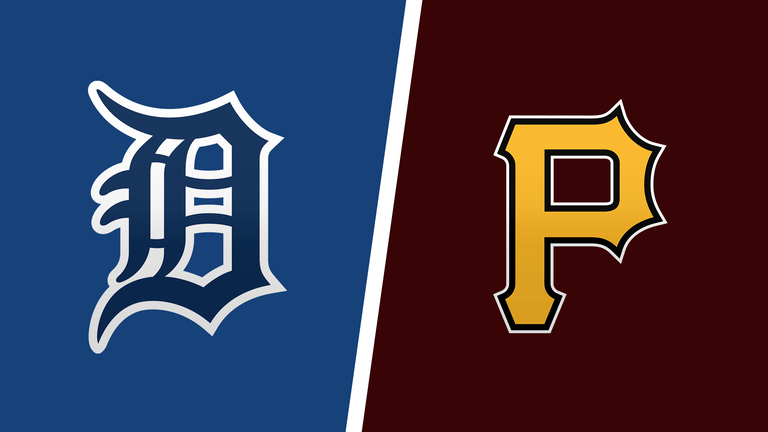 The Detroit Tigers and Pittsburgh Pirates will close down their interleague regular-season series with Wednesday night’s showdown at PNC Park in Pittsburgh, so here’s the best Tigers vs. Pirates betting pick along with the latest odds update on BetDSI Sportsbook.

The Bucs opened as slight -110 home favorites with a total of 9.0 runs. They beat Detroit 6-3 last Monday, and the Tigers are listed as +100 moneyline dogs for this one (Tuesday’s contest between these two teams has been excluded from the analysis).

The Tigers blew a one-run lead on Monday

The Detroit Tigers dropped to 65-74 on the season following that 6-3 defeat at PNC Park. They scored three runs in the sixth inning to take a 3-2 lead, but Kyle Funkhouser gave up four earned runs in the bottom of the seventh.

Matt Manning will toe the slab Wednesday at PNC Park and face off against the Bucs for the first time in his career. The 23-year-old rookie is 3-6 in 13 starts this term, posting a poor 6.29 ERA and 1.60 WHIP through 63 innings of work.

Manning has had a couple of strong outings in August, but he’s got tattooed last time out, allowing eight earned runs on eight hits and three walks in an 8-6 defeat to the Oakland Athletics. The righty has registered a 7.40 ERA over his past five starts, allowing a .930 OPS to his opponents.

The Pirates finally stopped their slide

The Pittsburgh Pirates put an end to their six-game losing streak last Monday and improved to 49-89 on the season with that 6-3 victory to the Tigers. They’ve started to hit well lately, scoring five or more runs in five consecutive outings, but their pitching staff has struggled a lot. Pittsburgh has registered the second-highest ERA in baseball over the past two weeks (5.92) to go with a poor 1.54 WHIP and .282 batting average against.

Mitch Keller will take the mound Wednesday and square off against the Tigers for the second time this season. Back in April, he threw five innings of a two-run ball and took a no-decision in a 4-2 victory at Comerica Park in Detroit.

With Matt Manning and Mitch Keller on the mound, I would stay away from the side bet and go with the over on the totals. There’s nothing to play for here, while both teams have struggled over the last two weeks.

The Tigers’ offense looks better on paper, though the Pirates are slashing .246/.325/.408 in the last seven days which is a terrific batting line considering how poor they’ve been all season long. I think the Tigers bullpen should be an X-factor after tallying a decent 3.23 ERA and 3.84 FIP in the last two weeks of action.

I’ve mentioned how bad Matt Manning and Mitch Keller have been as of late, so betting on the over seems like a way to go in this clash. Furthermore, the Pirates bullpen has recorded a 4.67 ERA and 5.07 FIP over the last two weeks while allowing 1.67 home runs per nine innings.

The Pirates’ last six games produced at least nine runs in total, as well as six of the Tigers’ previous seven outings. Their Monday’s duel saw exactly nine runs on the scoreboard, so give me the over on the totals.