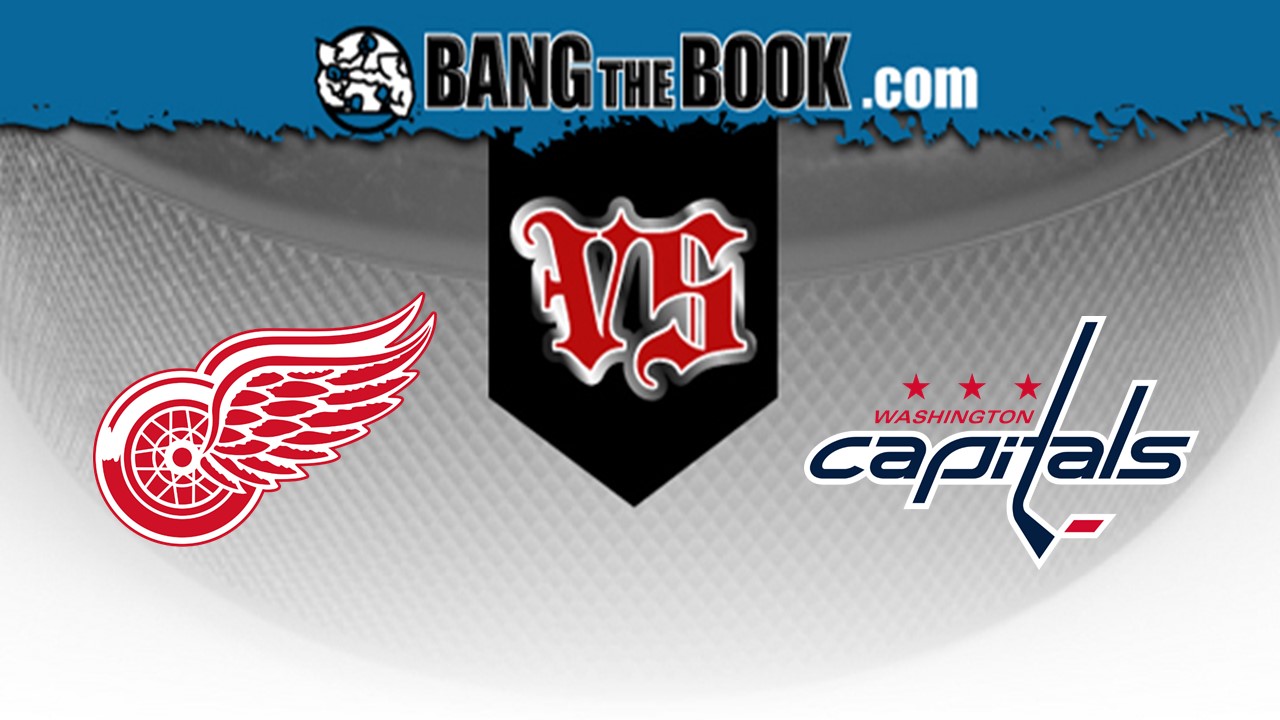 Dylan Larkin, Tyler Bertuzzi, and the Detroit Red Wings will face off against John Carlson, Alex Ovechkin, and the Washington Capitals at Capital One Arena for an Eastern Conference tilt. The game will get going at 7 p.m. ET on Thursday, March 12, and fans at home can see the game live on Fox Sports Detroit.

Even though its record stands at 41-28 straight up (SU), Washington has earned moneyline bettors a total of 2.1 units this season. Through 69 regular season outings, 43 of its games have gone over the total, while 24 have gone under and just two have pushed. The team’s 18-15 SU at home this year.

The Capitals have converted on 19.4 percent of their power play opportunities this season, a mark that’s right around league average. On the other hand, their penalty kill is ranked sixth overall, and they’ve successfully killed off 82.6 percent of all penalties.

On the visiting bench, Detroit is 17-54 straight up (SU) and has lost 24.5 units for moneyline bettors this year. A total of 34 of its matches have gone under the total, while 29 have gone over and just eight have pushed. As the road team, the Red Wings are 5-29 SU.

The Red Wings have converted on just 14.9 percent of their power play chances this season, a figure that places them in the bottom- overall among NHL teams. On the other hand, its penalty kill unit is ranked 32nd overall and it’s successfully defended 74.4 percent of all opponent power plays.

Jonathan Bernier (2.95 goals against average and .907 save percentage) has been the primary option in goal for Detroit. Bernier is averaging 26.7 saves per game and has 15 wins, 31 losses, and three OT losses to his credit.

Two of Washington’s last ten games have ended in a shootout. The team is 1-1 in those games and 4-3 overall in shootouts this year.

Washington may hold the upper hand if this one comes down to the wire. The team’s 18-15 in games decided by one goal, while Detroit is 10-13 in such games.

For both of these teams, the game went over the total in four of their past five outings.

The Caps this season have tallied the seventh-most hits in the NHL (24.9 per game), but that average has jumped up to 28.4 over their last five home outings.